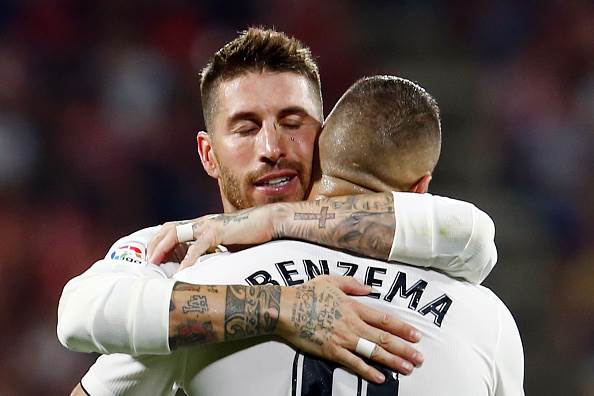 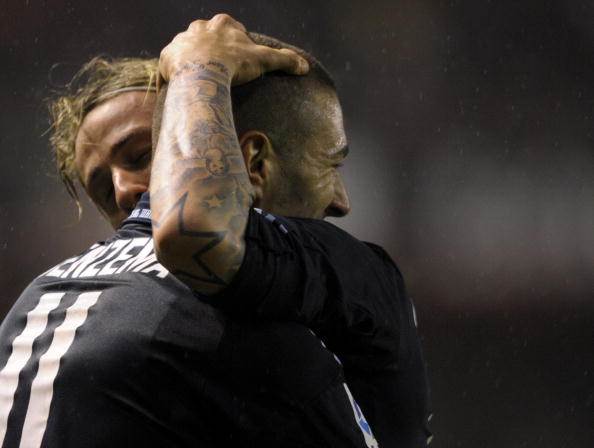 With Karim Benzema having played alongside some of the biggest names in football, the Real Madrid star has now revealed which four players he considers to be the best.

The Los Blancos striker was addressing his fans on his YouTube channel when he answered a range of questions about his career, including one about who he thought were the best players he has played alongside.

"It depends, there are many and some are forwards, midfielders and defenders. Guti, Kaka, Cristiano [Ronaldo] and now [Sergio] Ramos," Benzema shared.

Benzema also named Ramos and fellow teammate Raphael Varane as the toughest defenders he has faced, before revealing which managers had taught him the most.

"I have learned something from everyone. Mou [Jose Mourinho], [Carlo] Ancelotti, [Henri] Guerin, [Zinedine] Zidane... everyone has given me a plus," the 32-year-old explained.

The former France international, who has scored 26 goals across all competitions for Real so far this season, also opened up on his ambitions of winning the coveted Ballon d'Or award.

"Of course, I think about the Ballon d'Or, since I was little, but it is not an obsession, it does not drive me crazy, but when you are competitive it is normal for you to think about it. You are bound," he concluded.