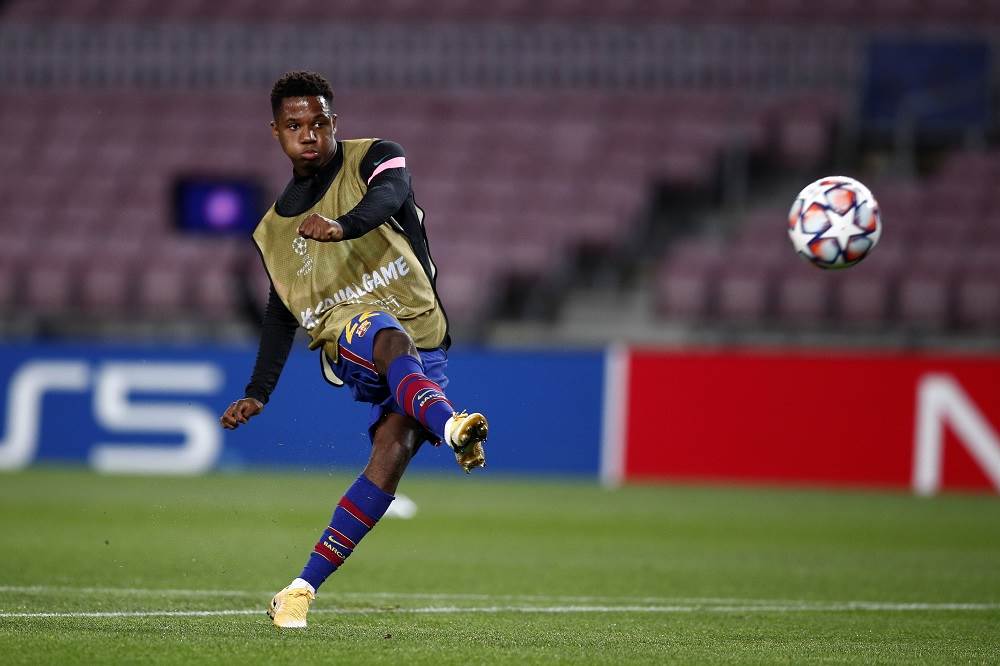 The Catalans had a big clear-out in the recent transfer to help lower their wage in compliance with LaLiga's wage structure.

As a result, the club were unable to re-sign Lionel Messi while Antoine Griezmann and new signing Emerson Royal had to be offloaded along with a number of the fringe players.

Fati was another name that was linked with a departure as El Nacional reported that the his agent offered the player to the Citizens and a number of other European sides.

However, Barcelona president Joan Laporta has since come out to deny those claims and says he is not going anywhere after accepting the number 10 jersey.

"We never put him up for sale," Laporta told Cadena SER.

"Another thing is that it appeared in a newspaper that an English club was going to make an offer.

"This offer never came. Ansu was brave because he accepted the '10', but he only accepted it if the captains gave him the green light."