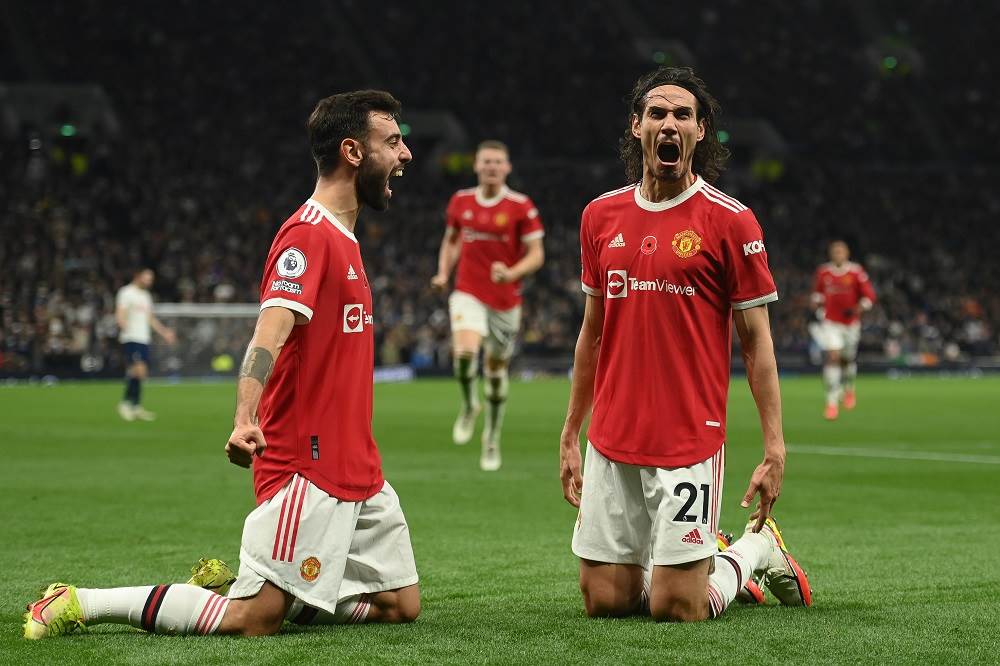 The LaLiga outfit are looking to rebuild under new manager Xavi Hernandez and have already started with the signing of Dani Alves on a free transfer.

The forward line is an issue that the club are looking to improve following the departure of Lionel Messi and Antoine Griezmann, while it remains to be seen if Sergio Aguero will return anytime soon.

As a result, Fichajes have reported that Xavi is targeting a move for the Red Devils striker in 2022 despite the Uruguayan extending his contract at the start of the season.

Cavani has seen his game time reduced this season following the arriving of Cristiano Ronaldo and has started just two Premier League encounters this campaign.

The report adds the lack of regular minutes could see the 34-year-old pursuit a move to the Spanish top flight, although Ralf Rangnick's imminent arrival could change all that.