Barcelona are reportedly in the market to sign a new midfielder following the departures of Arthur Melo to Juventus and Ivan Rakitic to Sevilla, while Chile international Arturo Vidal also expected to leave the club in the coming weeks.

The situation has reportedly led to a debate among the Barca management where the camp has been split between the two options: Koeman has a strong relationship with Wijnaldum, having coached him with the Netherlands, while many at the club would prefer to see their former player return from Bayern Munich.

The Catalan giants' new-found interest in the Spaniard creates an interesting dynamic with Liverpool in the transfer market, where the reigning Premier League champions have been strongly linked with a move for the Bayern star in recent weeks. 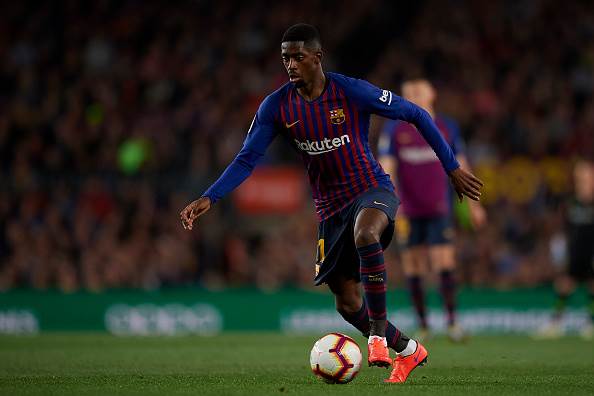 However, Thiago, who has been away on international duty with Spain, addressed the rumours surrounding his possible departure from Bayern ahead of La Roja's UEFA Nations League clash against Ukraine over the weekend.

Wijnaldum, who helped Liverpool win a first league title in 30 years last season, is also keeping his cards close to his chest and recently dismissed talk about a potential reunion with his former national team boss as mere transfer speculation.