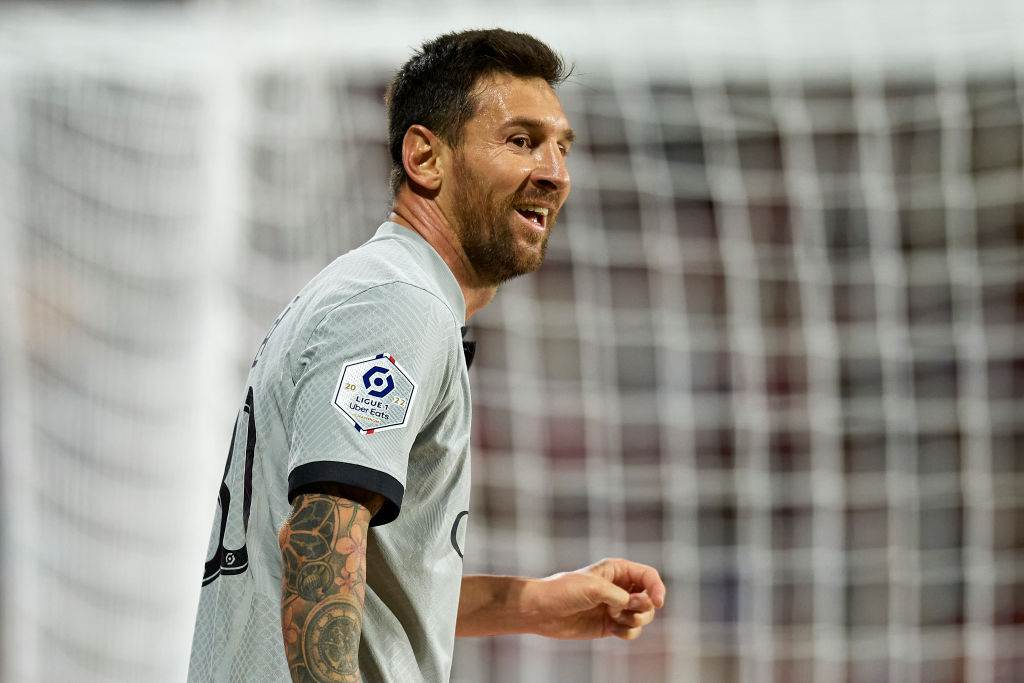 Laporta recently revealed that he wants bring the Argentine superstar back to the club following his emotional departure in 2021.

"I would like to bring him back. It will not be easy but I think with the correct strategy we could do it. I think Messi has been the most important player in our history," Laporta told CBS Sports.

The Catalan giants have already splashed out on a number of transfers this season, with the club recently signing Robert Lewandowski, Raphinha and Jules Kounde.

Messi is heading into the final year of his contract with Paris Saint-Germain and there have been reports claiming Barcelona have already begun talks about a potential return next year.

Mundo Deportivo report that Messi's camp have insisted that there has been no approach from Laporta or anyone from Barcelona about a return.

“There has been no approach from Joan Laporta to anybody from Leo Messi’s camp, nor vice versa, and anyone who claims that to be the case is lying,” the source told Mundo Deportivo. 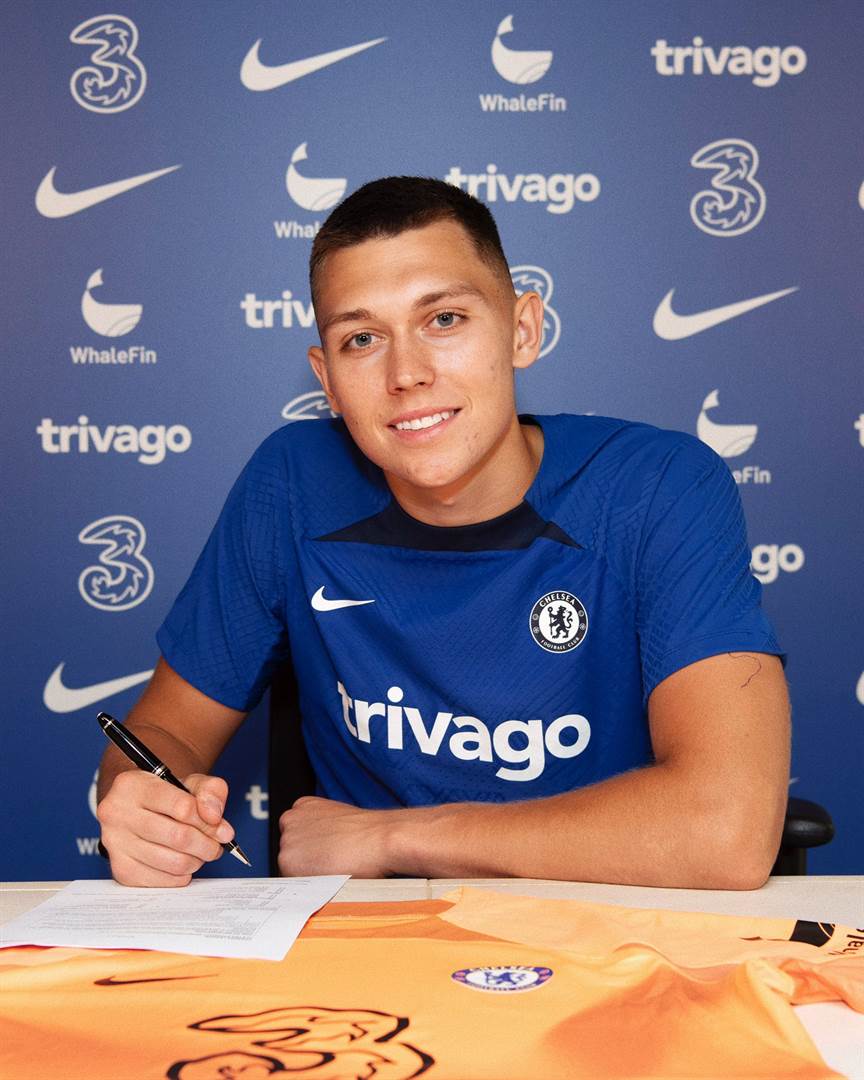 Gabriel Slonina - joined Chelsea from Chicago Fire and loaned back to the club
Next on KickOff
Barca to sell surprise star in January?