The Argentine superstar was heavily tipped to leave the Camp Nou before the new season after handing in a transfer request.

However, Messi then changed his mind and confirmed he will stay with the club for another campaign, a decision which Koeman was happy with.

"It's great, everyone knows he's the best player in the world, so to have that player in your team is exceptional," Koeman told the club's official website.

"For us, it's now very important to have Leo in the best conditions to play, there's no question about his quality and it's fantastic that he'll be part of the season with Barcelona, everyone is really happy about that."

The Dutch tactician has now had a couple weeks of training with the first team, and he was delighted with what he saw. 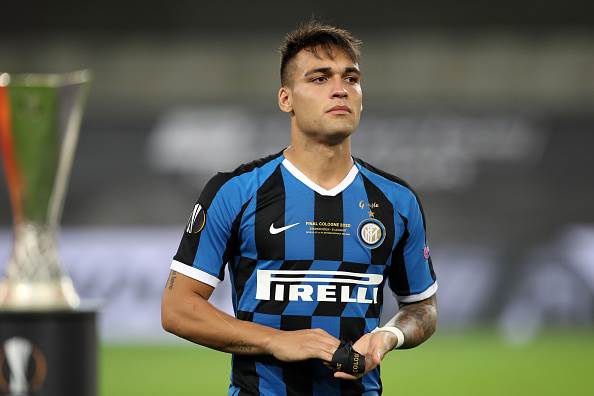 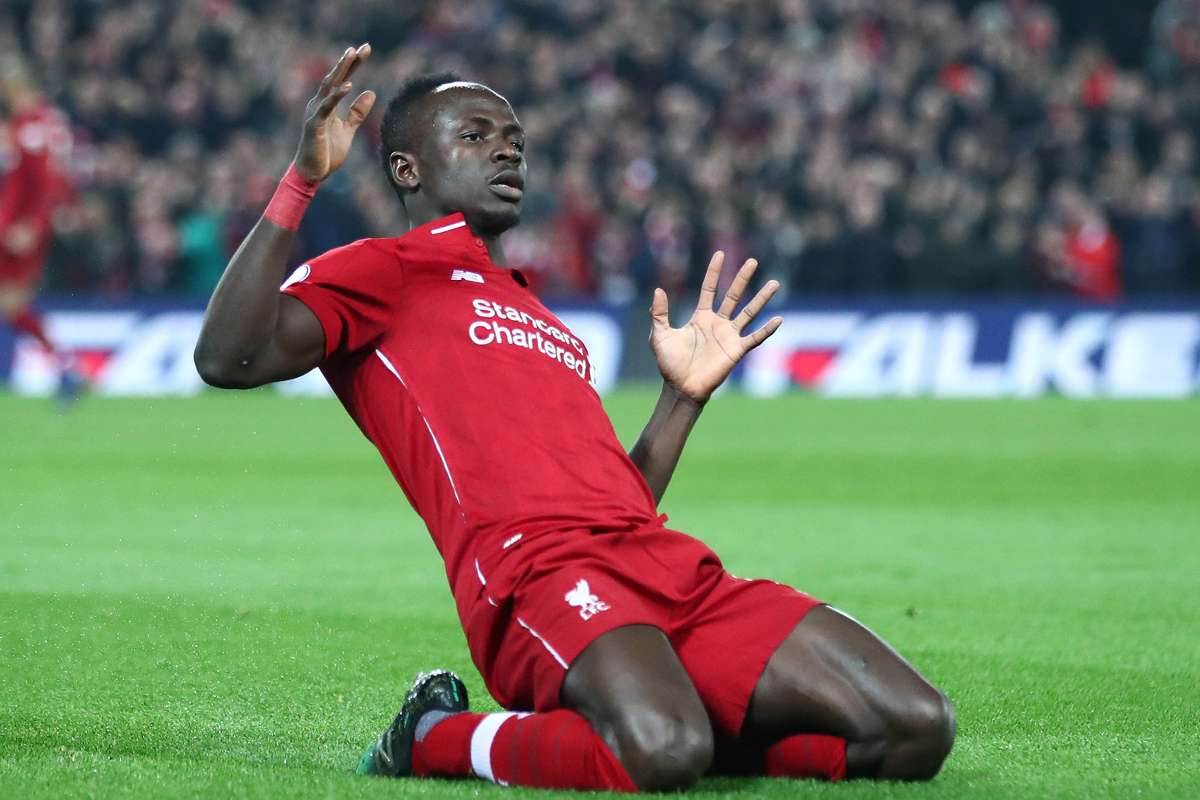 "They've been very positive. We're two weeks in and the players are working very well," he added.

"There is a good level of intensity in training, first of all with the fitness side in the opening weeks, and now with tactics.

"The players have shown a lot of spirit, interest and intensity, and that is the most important thing, because, for me, you have to train how you play.

"It's very important and I am very happy with the work that the team have done over these two weeks."