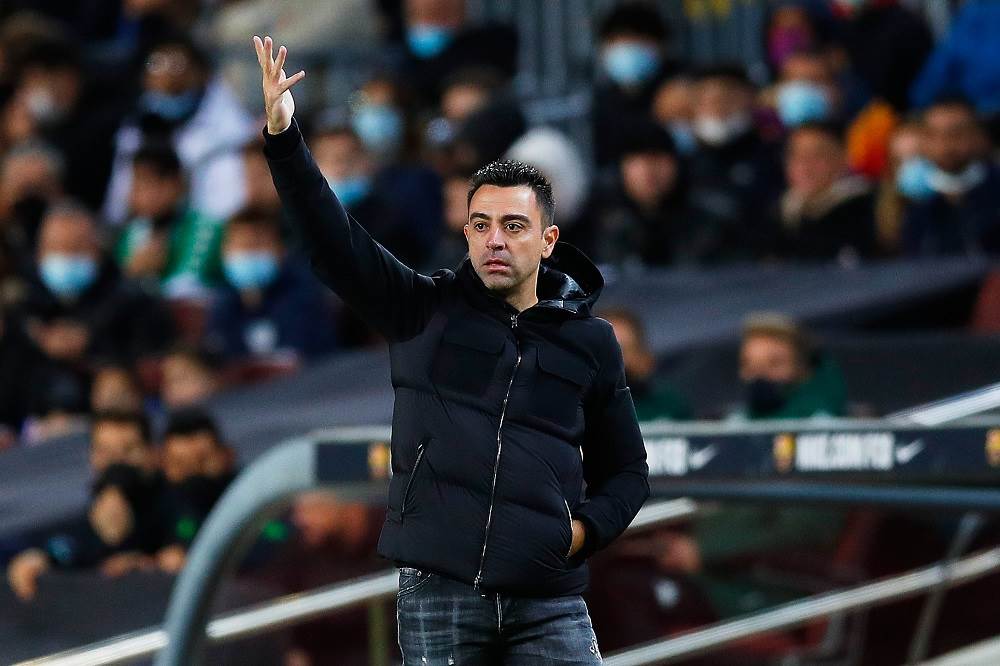 Blaugrana suffered a slender defeat to Real Betis on Saturday afternoon, with Juanmi getting the game's only goal in the second half.

Xavi felt the goal came at a time when the Catalan outfit were at their best in the encounter.

“I think when the team was at its best, we conceded the goal,” Xavi said after the game, as per Marca.

“We have to stop those counter-attacks. They’re the moments where we have to be more tactical. We knew about Betis’ transitions.

“We had 20-25 very good minutes, and it’s a shame, too much of a punishment for the game we played. It’s a defeat that hurts, especially at home. But this is football. Just as we suffered at Villarreal and won, today the opposite has been the case.

“We have to be more Barcelona in the second half and stop those counter-attacks. The team didn’t deserve to lose. These are finals for Barcelona. I don’t like to lose and we didn’t deserve to, so of course I’m concerned. We have to keep adjusting things, keep working. We can’t allow a goal like that. We’ve been together for a short time, but it’s a shame not to get a point today.”