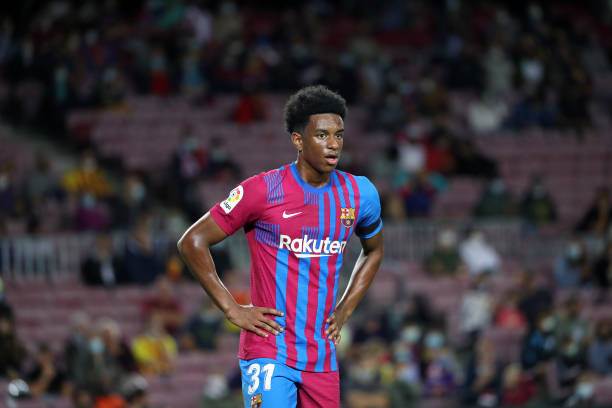 A young Barcelona player reportedly considered retiring from football after not being registered in the club's first-team.

Alex Collado started off his pre-season in good form when he helped the Catalan giants beat Gimnastic de Tarragona by a scoreline of 4-1 and immediately made it known that he will not return to the Barcelona B side, claiming that his intention was only to be in the first team.

Two months later, however, and the 22-year-old has found himself completely out of favour with the Spanish talent having not made a single appearance this season at senior or reserve team level.

As a result, Collado was said to be close to calling it quits on his football career, according to Onda Cero journalist Alfredo Martinez.

"Alex Collado was so emotionally destroyed by his situation that he considered retiring from football," Martinez reported, via Barca Universal.

"President Laporta persuaded him to stay calm, and that they would try to resolve his problem with La Liga." 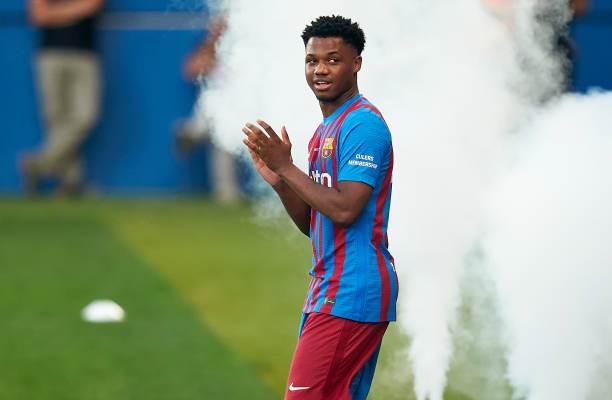