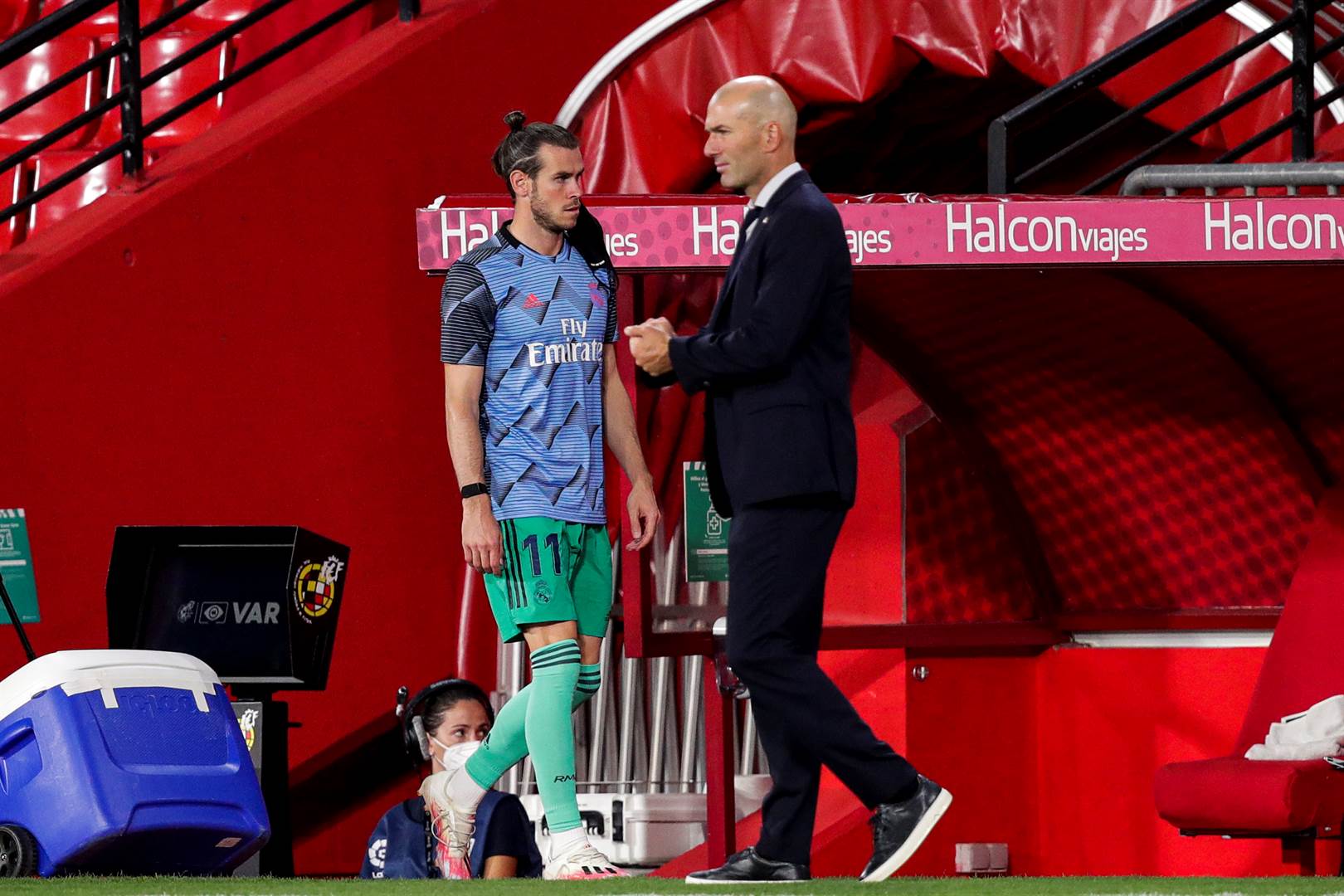 The Welshman completed a loan move to the Premier League side on Saturday along with Sergio Reguilon, who has joined Spurs on a permanent deal.

Bale was seemingly frozen out by Zidane in the latter stages of the 2019/2020 season, with a number of reports in Spain claiming the two had fallen out.

After securing his departure recently, the Los Blancos manager insists there is no bad blood between himself and the Welshman.

“With Bale it always appears that it’s one against the other, but it’s not like that.

"I have never had a problem with Gareth, he told a pre-match press conference with Diario AS ahead of Los Blancos’ weekend trip to Real Sociedad.

“He is now making a change, and I wish him the best. I do not need to speak about it, as these things happen in football.”

Los Blancos travel to Real Sociedad on Sunday night to begin the defence of their LaLiga title. AS Roma's new away kit