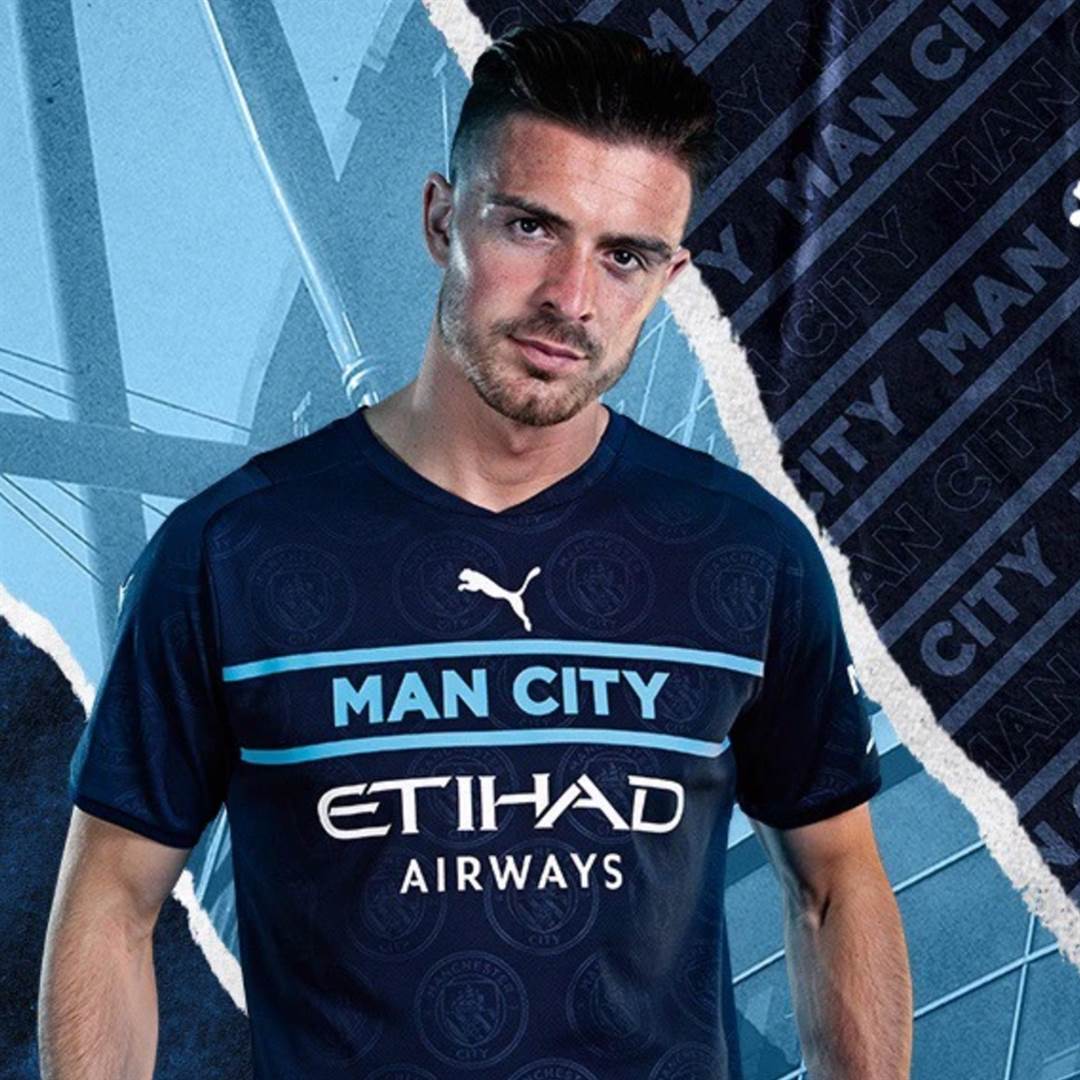 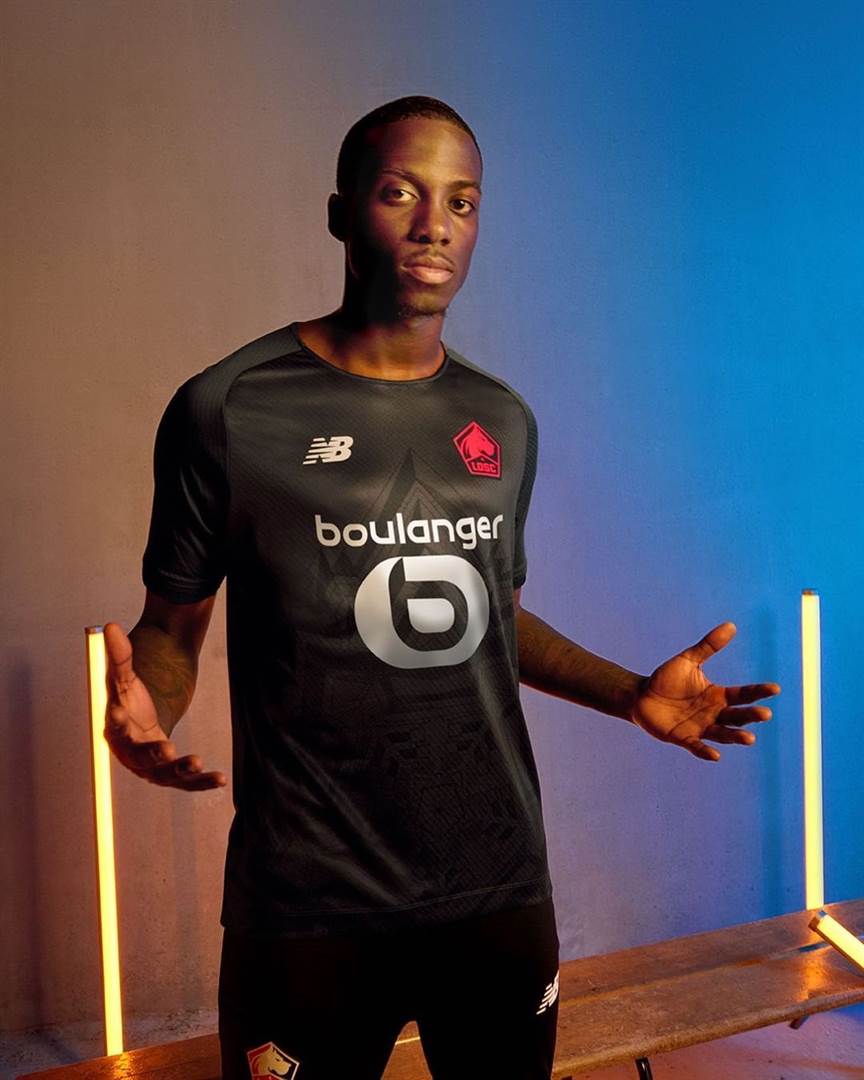 A host of teams in Europe recently revealed new playing strips, including Juventus, Bayern Munich and Ajax Amsterdam's Bob Marley-inspired attire. Here are 12 of the latest kits you may have missed!

Late last week, Cristiano Ronaldo's Juve showed off their colourful third kit that grabbed a lot of attention because of its striking look.

The blue, white and yellow shirt features a two-toned adidas logo on the right side of the chest and "draws on the style of the past to redefine the look of the future", according to the Italian club's official website.

In Germany, Bayern revealed their new third kit with a design that is said to be influenced by the mountain skyline that is located in the south of Munich. This playing strip is unique due to the finer details in the jersey that show the snow-capped peaks of the Alps.

Ajax, meanwhile, caused a stir on social media when they showed off their new 2021/22 third kit, which is inspired by the late Bob Marley. The Dutch side's relationship with the singer goes back to 2008, when his iconic song Three Little Birds first became an anthem for the club's fans.

The Amsterdam-based team decided to pay tribute to the Jamaican by featuring the green, red, and yellow colours on their latest kit.

Other notable kit reveals of late include offerings from Jose Mourinho's Roma and Pep Guardiola's Manchester City – scroll through the gallery above to see them and more!

Next on KickOff
Two Man Utd stars 'in battle' for Ronaldo's No. 7 shirt