Scroll through the gallery to see five records Lionel Messi broke in his time at Barcelona, Per fcbarcelona 2. Top scorer for one club - Messi has 672 goals, surpassing the 643 that Pele scored with Santos Following Lionel Messi’s reported "frustration" with Mauricio Pochettino, here are three occasions that the Argentine rebelled against his managers, including the time he reportedly refused to train at FC Barcelona after being subbed.

Earlier this week it was suggested that Messi was frustrated after he was taken off during Paris Saint-Germain 2-1 win over Olympique Lyon, but this is not the first time that the forward has expressed anger towards a manager.

The Daily Mail reported that the six-time Ballon d’Or winner has a history of disagreeing with coaches, after arguably his most famous rift with Luis Enrique in 2015 when the Spanish manager benched him for a LaLiga game against Real Sociedad.

In response to his omission, he reportedly urged then-president Josep Maria Bartomeu to sack the coach and threatened to leave the club before Xavi Hernandez took the responsibility on himself to mediate the conflict between player and coach.

Despite Messi and Pep Guardiola experiencing a successful relationship at the Blaugrana, the tactician manager once substituted the star during a 4-0 win over Valencia and this reportedly upset Messi who allegedly intentionally missed training the next day, according to Catalan radio station RAC1.

His teammates eventually convinced him to leave his house after a plethora of phone calls, but when he arrived at the training facility, he then refused to get changed into his kit.

The Daily Mail state that Messi was not a fan of the Swede and made sure Guardiola knew it, but, being young and shy at the time, he reportedly resorted to sending a text to his manager saying, "I can see that I am no longer important to the team, so …" according to the book 'The Messi Mystery'.

Here are 16 stars who have scored four goals or more in a single UCL match, including Lionel Messi per GiveMeSport 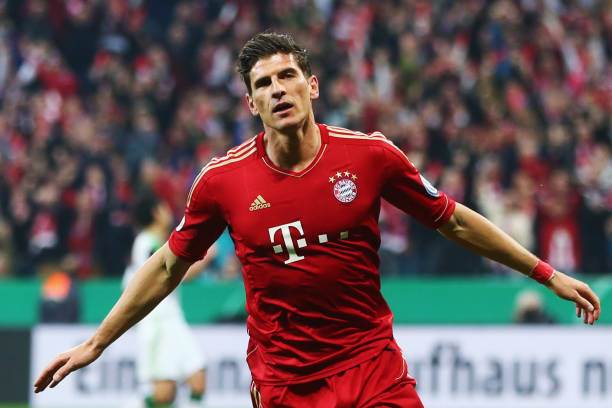