'Pele not in GOAT conversation with Messi' 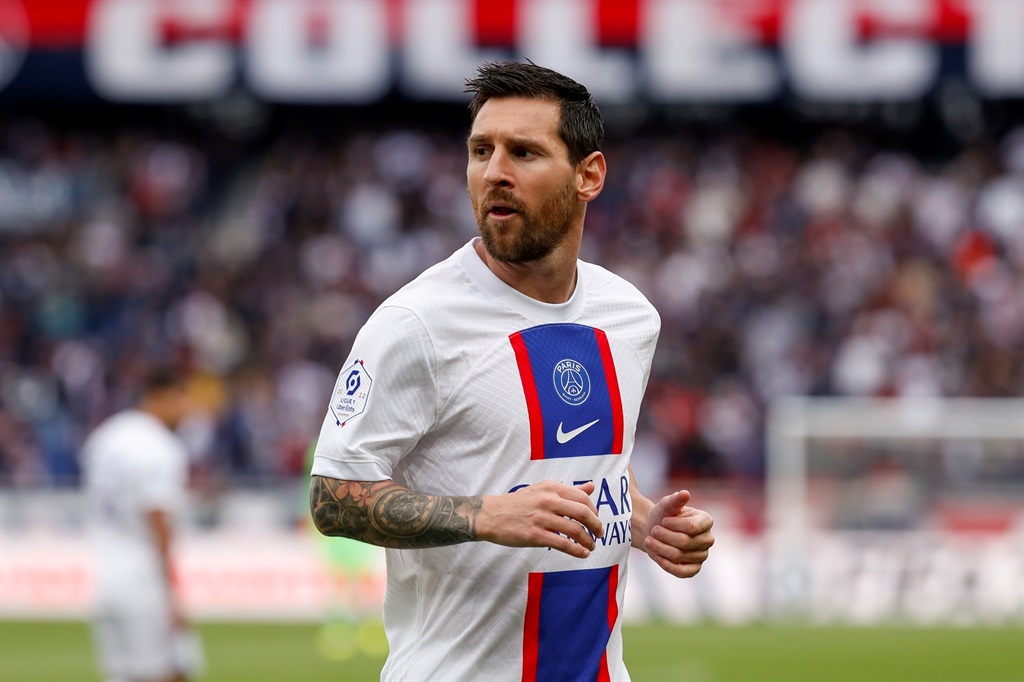 Veteran Brazil defender Dani Alves says Pele should not be in the same conversation as Lionel Messi with regards to the discussing the best player of all-time.

Pele has widely been regarded as one of the finest footballers the world has seen, although there are many who feel Messi has taken over as the greatest of all-time.

Alves played alongside Messi at Barcelona where they won numerous trophies and the full-back feels the Argentine is the greatest ever.

"I stay with Pele for one reason: football has changed. Messi changed a generation," he told Marca.

"All those people who are more than football, I'm going to stay with them.

"And besides, I'm Brazilian. For me, Pele should not enter in that debate.

"If you ask me, who is the best player in history? I would say Messi. Pele doesn't fit in there."

Alves is currently plying his trade in Mexico with Liga MX side PUMAS, who has become the seventh club in his professional career.

“First, before requesting anything, I like to deliver. I have a year to prove myself with them. I wouldn’t have a problem.

"I need to show them that I can, that together we can build a very cool team in Mexico, that plays in a different way, that young people take a step forward."