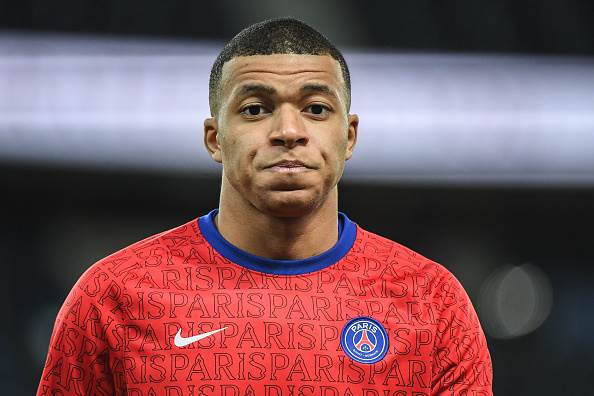 Larque, a former PSG midfielder and France international, was speaking on RMC Sport h/t Goal when he accused Mbappe of messing around on the pitch with tricks and skills instead of looking to beat his opponents with pace and power.

"Kylian Mbappe has no place at Paris Saint-Germain right now," the 73-year-old said. "I'm not going to drill a hole in his skull and find out what's in there, but he's complicating things. He's complicating everything he does. Why is doing rabonas? Why is he doing twelve stepovers if he's just staying in the same place?

"The boy needs a detoxification, a cure for his football which is totally polluted with unnecessary moves. What gives a boy like him his strength is his speed, but we're not seeing that anymore." Larque also took aim at former PSG manager Thomas Tuchel for treating Mbappe with kid-gloves and called on new club boss Mauricio Pochettino to take the 2018 FIFA World Cup winner to task over his approach on the pitch.

"I'm going to see if Pochettino has more courage than Tuchel, or more of a hold of Mbappe," the former Saint-Etienne star added. "I don't know the little secrets of Camp des Loges, I don't know if it was Tuchel who commanded Mbappe or the other way around.

"He needs to go clear his mind and watch some videos where he plays one-twos or drops deep for the ball. Today he wants the ball at his feet so he can ridicule his opponent.

"Obviously with his burst of speed he can get past opponents, but he will lose the ball in behind. I don't have the stats, but against [Olympique Marseille, in the French Super Cup final], he lost an incredible number of balls."