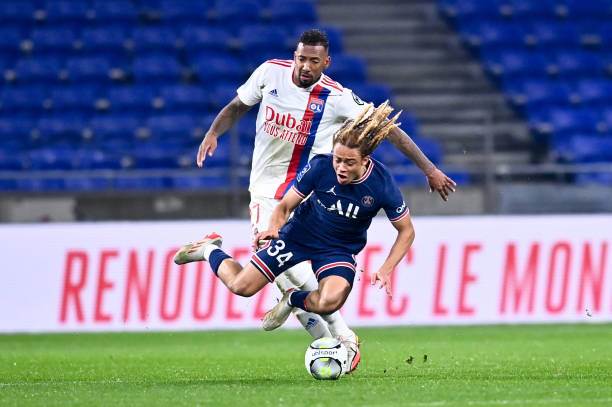 A former France international has insisted that Kylian Mbappe plays his best football without Lionel Messi and Neymar.

The 23-year-old has been the focal point of the French side’s attack for the past three matches after Lionel Messi tested positive for Covid-19 and Neymar was sidelined with a long-term ankle injury.

Mbappe has scored three goals in the last three appearances, with former AS Saint-Etienne midfielder Jean-Michel Larque believing that the 2018 World Cup winner plays better without the South American duo.

"You haven’t noticed that when [Neymar and Messi] are not there [Mbappé] is better?" Larque asked on Jerome Rothen's show.

"When Neymar was not there this season, that did not take anything away from Mbappé’s progress, and we cannot say, even if Messi remains an extraordinary player, that Messi’s contribution to Mbappé has changed a lot thing.

"The relationship [between Messi and Mbappé] is getting better and better, but during the first six months, it was not exceptional."