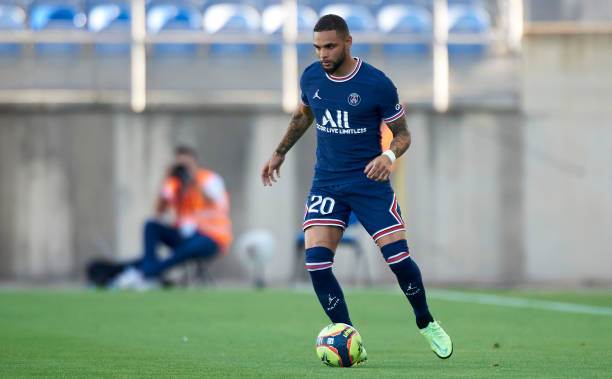 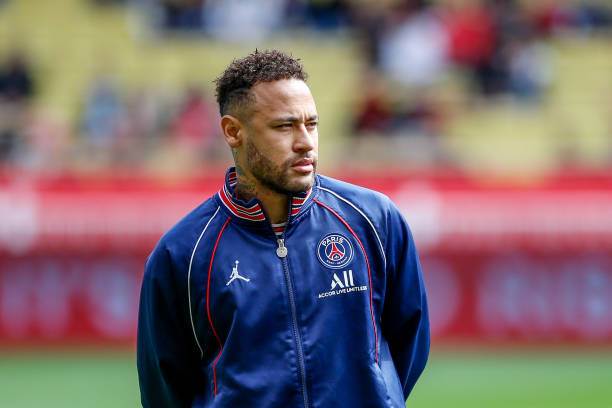 A video has captured Kylian Mbappe making a shock admission to Paul Pogba about life at Paris Saint-Germain.

The forward was recently tipped to be the first of a long list of potential exits from the Ligue 1 log leaders, who are reportedly aiming to reshuffle the club from top to bottom.

Scroll through the gallery above to see five stars who could soon leave PSG, according to L'Equipe

It is believed head coach Mauricio Pochettino, sporting director Leonardo and club president Nasser Al-Khelaifi could also potentially lose their jobs at the end of the 2021/22 campaign.

In the aftermath of PSG's humiliating exit from the UEFA Champions League at the hands of Real Madrid, reports have suggested there are a number of issues in the dressing room, including claims that Neymar pitched up to training in an "almost drunk" state.

With Mbappe currently on international duty with France ahead of their friendly against South Africa, FFF TV captured an exchange he had in camp with Manchester United midfielder Pogba, who had asked his national teammate how things were going at the Parc des Princes.

In the video, the forward could be heard swiftly replying that he is a "little fed up".

Recent claims that there is a divide in the PSG dressing room between the French and South American contingents could be the reason behind the former Monaco starlet's remark.

Despite all the noise surrounding the 23-year-old's future, though, he has produced an impressive return of 26 goals and 17 assists in 37 appearances across all competitions for Les Parisiens this season. 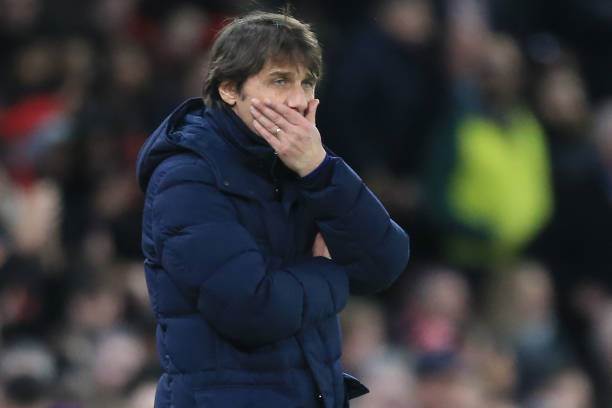 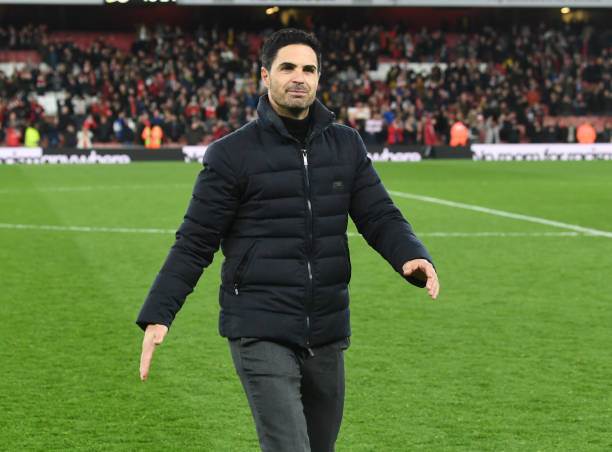