Neymar and Mbappe have both been strongly linked with moves to LaLiga in recent months, with the two forward's widely considered amongst the best in the modern game.

After PSG's 2-0 win over Marseille, this weekend put them firmly back into the title race - with only three points behind leaders Lille - he opened up about the expected Neymar renewal.

The French club risked the chance of losing him on a free transfer at the end of next season after failing to agree on new terms over the past 12 months amid interest from FC Barcelona. 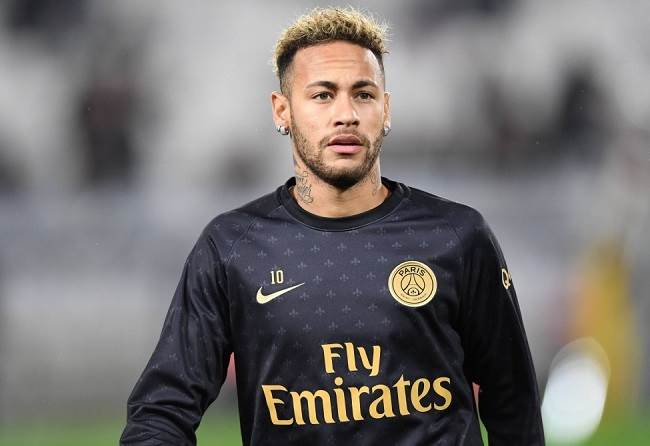 "This is great news. everyone knows the importance of this player. I hope he will be able to write the history of this club for many years to come," Mbappe told Canal+ before opening up on their important victory.

"We started well. We were able to score very early in the game, it closed then, but we controlled the game afterwards. It was a serious game and we stay in touch.

"I keep playing matches, and I'm managing to finish the matches better. I am ramping up and it will get better and better."

PSG will soon turn their attention to the UEFA Champions League, with last season's finalists pitted against Barcelona in the round of 16.

"But that could be a good thing because it means that we have to play matches with intensity. It means that we will not, therefore, be surprised in the Champions League."