Paris Saint-Germain's star trio of Lionel Messi, Neymar and Kylian Mbappe have been slammed as "lazy" following their performance against Manchester City on Wednesday night.

The reigning Premier League champions sealed their passage to the 2021/22 UEFA Champions League last 16 as group winners after securing a 2-1 win over Mauricio Pochettino's side.

Pep Guardiola's team pulled off a convincing comeback after the French club had initially taken the lead through Mbappe, with strikes from Raheem Sterling and Gabriel Jesus ensuring victory for the Citizens.

Despite the French forward getting on the scoresheet, though, many pundits have blamed him, along with the Messi and Neymar, for PSG's loss, insisting that the trio are not pressing enough.

Former Chelsea defender Jason Cundy was seemingly one the first to tear into the Les Parisiens attackers, during talkSPORT's match review of the clash.

"That front three, how lazy are they?" the 52-year-old asked.

"They would do my head in. They don't get into Man City, I don't care if it is Messi.

"Every other (PSG) player on that pitch is working their tail off to keep a clean sheet, and those front three are strolling around.

"And If I was a Man Utd fan and I watched that front three do that while Mopo (Mauricio Pochettino) is in charge, I would seriously be thinking, you better not do that if you come to my team."

"I don't believe teams can carry anybody now," the 43-year-old said.

"I don't care how good they are, you do not work for the team because them days of carrying passengers are long gone.

"Unless you score, you are carrying passengers." 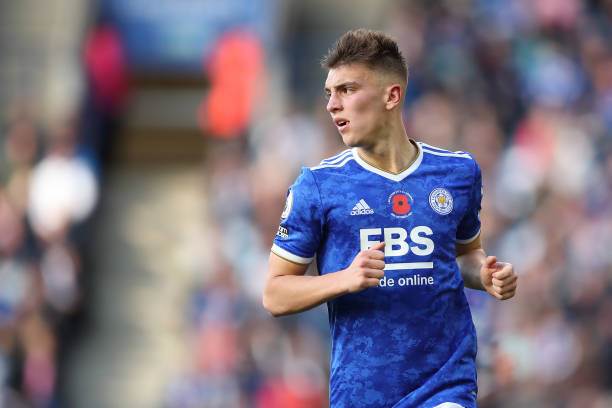 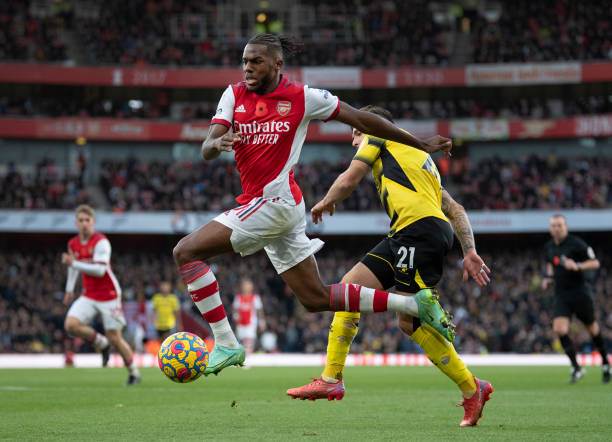 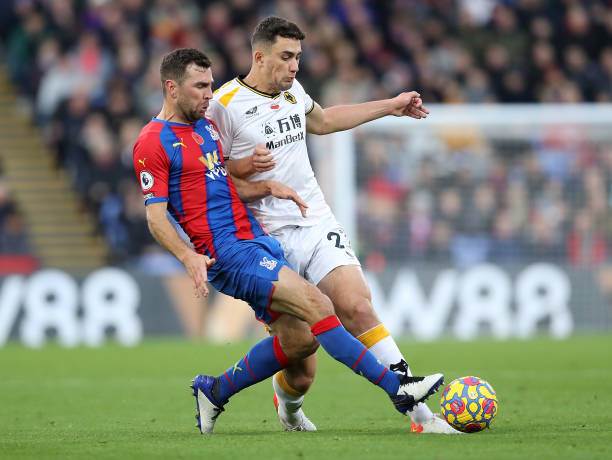 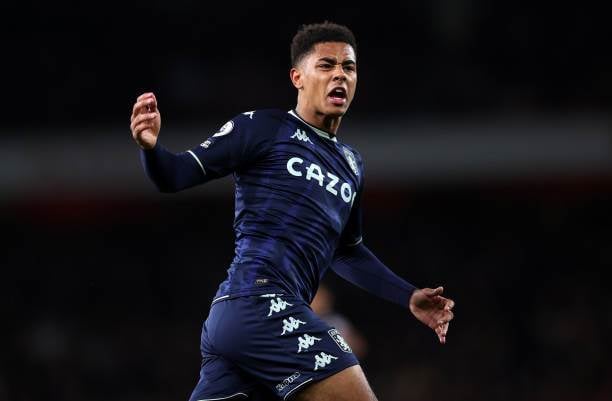