PSG's clash with Marseille ended in an all-out brawl that saw five players sent off, including Neymar for punching Alvaro Gonzalez.

Neymar then accused Gonzalez of racially abusing him after the game, but the LFP are still investigating those claims.

Meanwhile, a report on France 24 claim Marseille have footage of Neymar racially abusing Sakai during the heated encounter in the French Capital.

However, Marquinhos has defended his countryman after the latest accusations.

"I know Neymar, he is a person that never uses racist insults," the defender said, as the Sun.

"It is hard to say, because I was not on the pitch or close by and I have not seen the footage.

"But for anyone who knows Neymar, he never jokes around with words like that, and I believe he didn't do it." 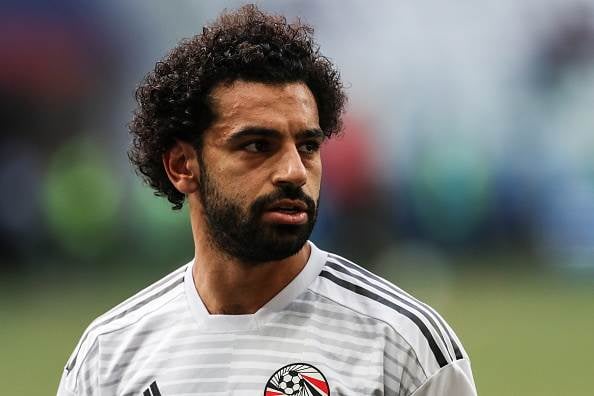