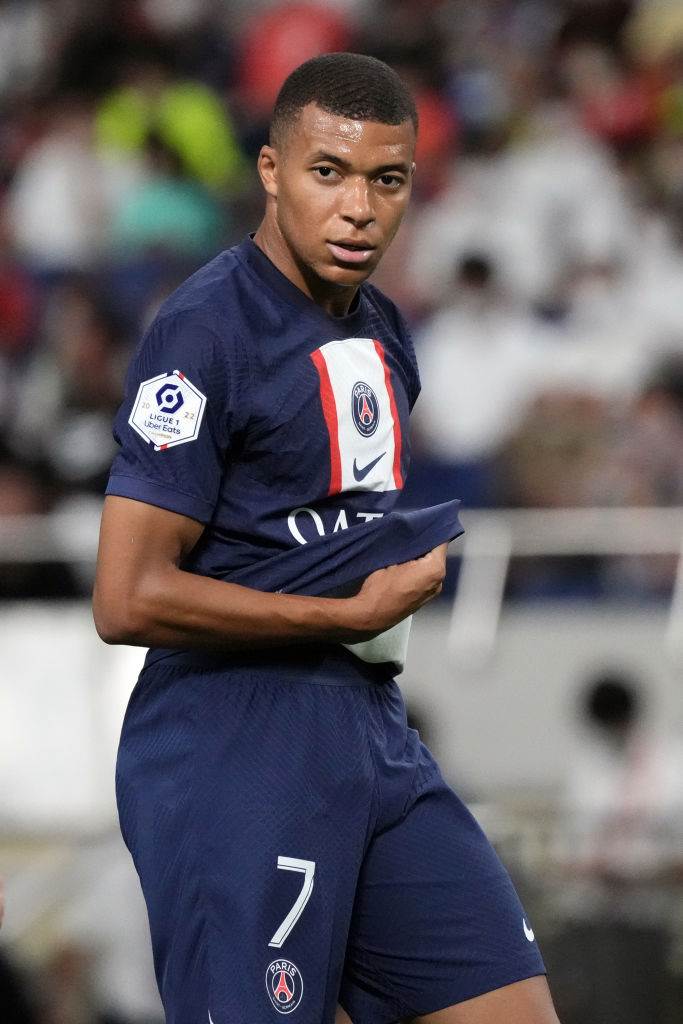 Paris Saint-Germain manager Christophe Galtier has responded to Kylian Mbappe sulking on the pitch on his return to action.

The Frenchman missed a penalty in the first half and scored in the second as the Ligue 1 champions thrashed Montpellier 5-2 on Saturday evening.

The World Cup winner did appear to sulk after not receiving a pass from Vitinha while he was substituted in the final minutes of the clash.

"Kylian played his last game three weeks ago so I knew it was going to be tough on a physical level for him," Galtier told Canal Plus.

"When he's at 100 per cent, he'll make the difference even more. These are players who like to score, who want to score, who attack. It's a bit normal for him to be disappointed at being a little short physically compared to his teammates."

Check out PSG's stylish away kit for the 22/23 season!