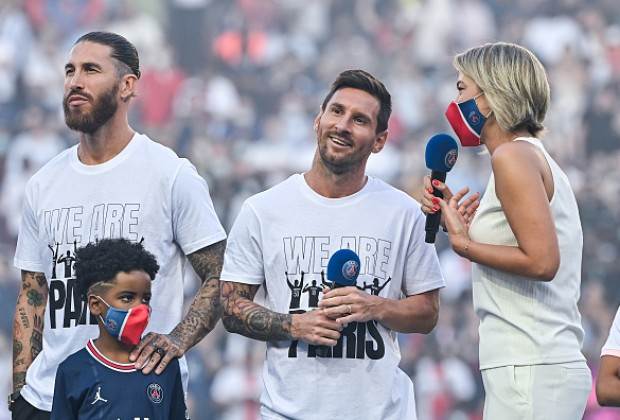 Messi's first season at PSG has not gone to plan, having registered just seven goals and 11 assists across all competitions, although only two goals have come in Ligue 1.

There have reports of the Argentine's unhappiness in the French capital, while both Barcelona manager Xavi and Dani Alves recently stating the door is always open at the Camp Nou.

Ramos, meanwhile, has endured a frustrating campaign as injuries has limited him to just five appearances all season under Mauricio Pochettino.

French media reported that PSG were willing to terminate the defender's contract as he is one of the club's biggest earners, but it seems he is going nowhere,

Spanish outlet Marca have reported that PSG will block any move for both Messi and Ramos as they are still in their plans for next season.