Lionel Messi in tears after yet another record for rgentina 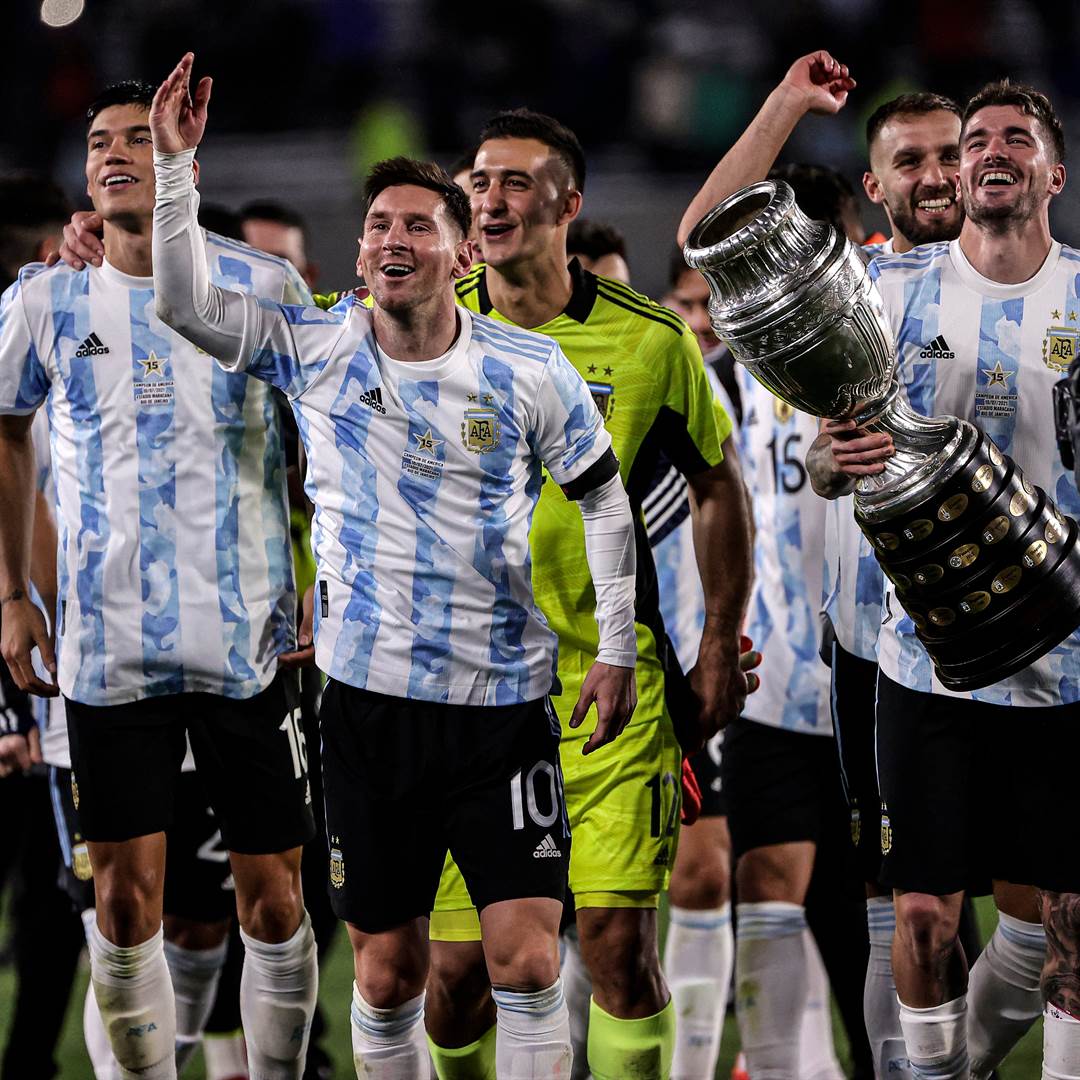 Lionel Messi's hat-trick for Argentina early on Friday morning ensured that he smashed yet another record in what was an emotional occasion for the forward.

The new Paris Saint-Germain star scored all three goals in the Albiceleste's 3-0 win over Bolivia in their 2022 FIFA World Cup qualifying tie at the Monumental Stadium in Buenos Aires.

His hat-trick put him on 79 goals for Argentina to see him claim the record for the most international goals scored by a South American man, surpassing Brazilian legend Pele's 77 career goals for his nation.

Despite achieving these feats, what made the Albiceleste icon's evening even more special was being able to finally celebrate Argentina's Copa America triumph with the supporters that were present at the stadium, visibly shedding tears as he did so.

"I really wanted to be able to enjoy it," he said, according to Goal.

"I waited a long time for this, I looked for it and I dreamed of it.

"It's a unique moment for the way it happened after so much waiting.

"There was no better way to celebrate this than to be here. My mother, my brothers are in the stands.

"They suffered a lot and today, they are here celebrating. I'm very happy." 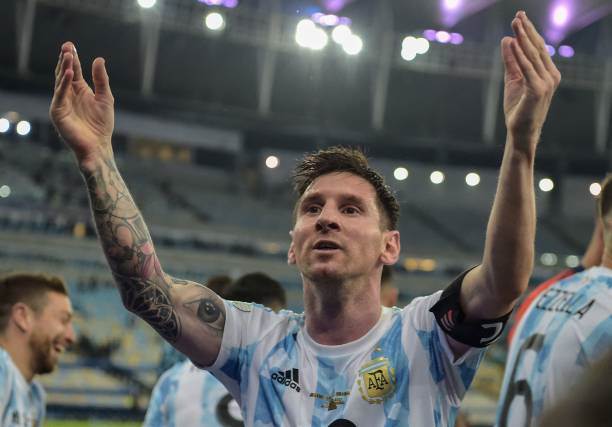