There have been a number of suggestions that Messi is now only a shadow of the player he was at FC Barcelona, with his woes at Paris Saint-Germain having been heavily publicised.

Despite being in the twilight of his illustrious career, expectations have remained high for the Albiceleste talisman, which has perhaps resulted in the continuous, and scathing, attacks over his performances in France from some quarters.

Former Poland national team coach Antoni Piechniczek has become one of the latest to share a stinging assessment of the 34-year-old after it was revealed that the Poles would be taking on Argentina in Group C at the World Cup in Qatar.

"This duel would have been more interesting if Lionel Messi had been five or six years younger," the 79-year-old told Natemat following PSG's 5-1 win over Lorient on Sunday, a match in which Messi was one of the goalscorers.

"Let's be honest. Messi is now the grandfather of the forest. This is no longer the footballer he was just a few years ago.

"It's not clear what role he'll play in the World Cup in Qatar.

"It's possible that the coach decides to put him on the bench, given the current level of Messi. A role like Zlatan Ibrahimovic in the Swedish team. Play the last 15-20 minutes of a match.

"It can happen that Messi plays a sensational tournament, but seeing how he looks in the colours of Paris Saint-Germain, he's not the same Messi as before." 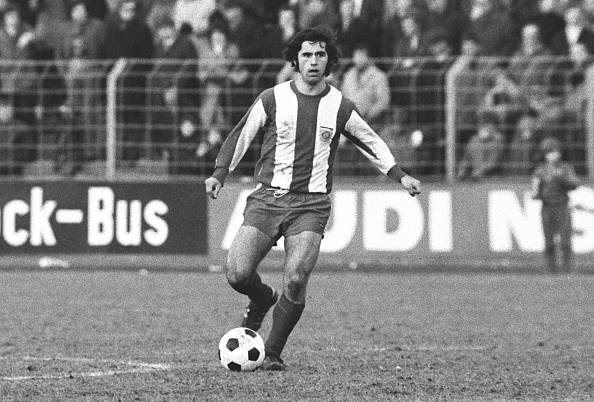