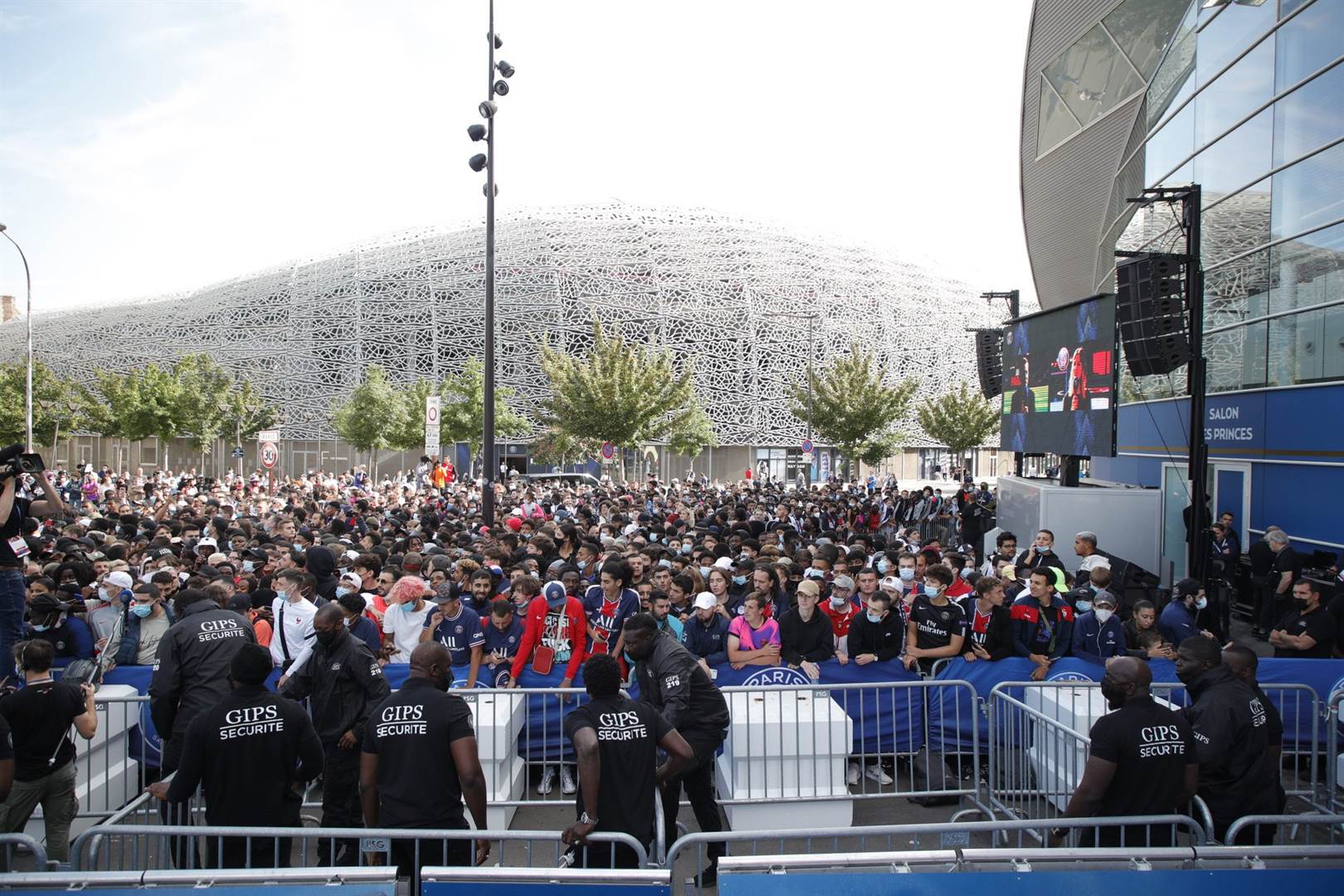 Lionel Messi has officially been unveiled as a Paris Saint-Germain player and had his first press conference for the club. Here are some of the best images from the momentous occasion!

Messi completed a medical and officially signed with the French giants on Tuesday, ending his 21-year relationship with Barcelona and capping off a trophy-laden spell that saw him become LaLiga's all-time leading goalscorer.

Now tasked with a new challenge and environment, the six-time Ballon d'Or winner – who has signed a two-year contract with PSG, which includes an option of a third year – looks set to continue where he left off in Spain.

On Wednesday morning, the Argentine was officially unveiled as a Les Parisiens player at the Parc des Princes, which was followed by his first press conference for the club, before he stepped outside to greet thousands of fans who were in attendance.

"Everyone knows that I left Barcelona a few days ago, it was tough it's true because it was several years I've been there. But since I arrived here, I felt a great happening and a great eagerness to start training," Messi said during the presser, according to the Daily Mail.

"I can't wait to join my teammates the head coach and to start this new stage. I want to thank Leonardo the president and all the club for the way this happened.

"After the press release from Barcelona, they took their position and it was very quick. It did not take long, it was a difficult decision and I want to thank everybody at PSG for what they did for me.

"It feels great to play with them [Mbappe and Neymar], to play every day with these great players, and the other players who are here. I can't wait to train with them. It's great to do it every day.

"I stopped playing for a month, I had a meeting with the head coach, the coaching staff, When I'm ready to play I will play, but I can't give you a date.

"It's not easy. We can have the best team in the world but not win. It's football there are small details that can change that. Champions League is difficult. Paris knows that. It's the competition where there's the best in the world.

"I don't know if we're the strongest, but we must be united. That gives you a chance. You need to find this chance and then take it. The best teams in the world have not won the Champions League, it's a special competition.

"[PSG] is a club has bought well this season. They came close the last few years to win the Champions League. I came here to do my best and show enthusiasm. My objective is to lift another Champions League and I'm at the right place to do it.

"I know him [Neymar] well. I can't wait to play with the teammates that I have, we have the same objectives. We were apart before but I think we are better together. Neymar was one of the reasons I came here. I know all of my teammates though. We've all met many times before.

"Everything that has happened to me this last week has been hard, quick, and emotional. I can't believe what I lived and experienced in Barcelona but I feel impatient and happy at this new life with my family as well.

"I am very happy. This whole week I have gone through ups and downs but we are processing it every day little by little.

"They [PSG] know me and they know I love to win, I'm a winner. It would be good to return to Barcelona, but I can't wait to play here as well.

"I've followed Ligue 1. I have friends in Paris. The signings they have made have been good. It's a competitive league. The other teams are well built as well. Everyone wants to beat Paris. I'm happy to be here.

"The coach (manager Maurico Pochettino) and coaching staff has a big part in the negotiations. When I saw it was possible, I spoke with him straight away.

"I've known him for a while. I spoke to him, the fact we are the two Argentines helped a lot. We spoke, it went well to begin with. The technical staff at PSG helped my decision."

?? The moment Leo Messi met with the ???? fans! #PSGxMESSIpic.twitter.com/x30NhCRQEx

According to Diario AS, Messi is likely to make his debut for his new club in a Ligue 1 match against Clermont on 12 September.

Here are six players PSG have reportedly put up for sale 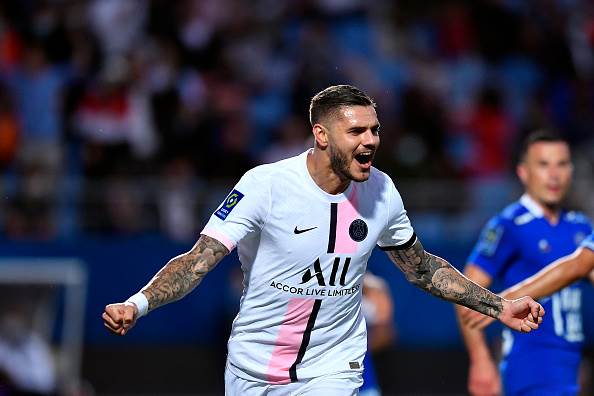 Idrissa Gueye
Next on KickOff
Portugal star: There's no need for a soap opera around Ronaldo