Lionel Messi out of the reckoning for European Golden Shoe 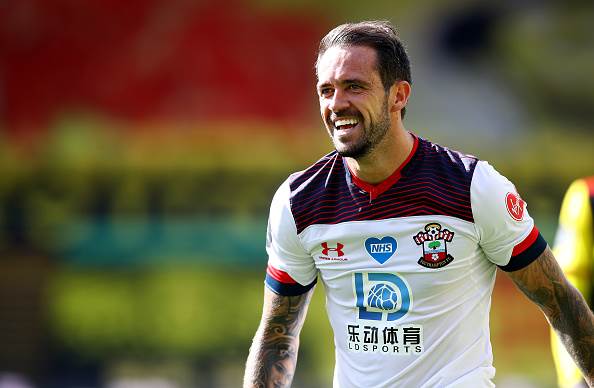 Despite Lionel Messi netting a brace over the weekend, the FC Barcelona superstar is officially out of the reckoning for this season's European Golden Shoe, but arch-rival Cristiano Ronaldo is still in with a strong shout.

On Sunday evening, Messi secured a record-seventh LaLiga Golden Boot award after scoring twice in Barcelona's 5-0 LaLiga win over Deportivo Alaves, taking his tally to 25 league goals for the campaign.

The 33-year-old's record this season was not enough to see him challenge for the Golden Shoe, however, and he has ended nine goals behind Bayern Munich striker Robert Lewandowski, who currently leads with a haul of 34 goals.

With the Bundesliga and LaLiga having drawn to a close, the Serie A-based duo of Ciro Immobile and Cristiano Ronaldo could mount a late challenge for the award. Both Immobile and Ronaldo have scored 30 goals this season and each have four matches remaining for the campaign.

Chelsea-bound Timo Werner ranks fourth after scoring 28 goals for RB Leipzig, ahead of Messi and Borussia Dortmund striker Erling Haaland, who are joint fifth in this season's standing.