2. Alisson Becker - joined Liverpool from AS Roma for €62.50 million With Darwin Nunez linked with a huge move to Liverpool, scroll through the gallery to see the Reds' five most expensive signings to date!

Liverpool have reportedly made a huge bid of €100 million (R1.6 billion) to sign a highly coveted striker.

Although the Reds have Mohamed Salah and Sadio Mane's contractual situations and futures lingering over their heads, the Merseysiders appear to have now switched their focus to bringing in a new centre-forward.

Scroll through the gallery above to see Liverpool's five most expensive signings to date, per Transfermarkt!

With the Senegal international seeming likely to depart Anfield in the coming days, Jurgen Klopp's side have reportedly already lined up his replacement.

According to Portuguese newspaper Record, the English giants have made a massive €100 million (R1.6 billion) offer to Benfica for striker Darwin Nunez's services.

Klopp is said to be crazy about the 22-year-old, who netted twice against his side in last season's UEFA Champions League, and it is further claimed the Uruguay international has told Benfica he intends to sign for the Reds.

Should the deal be completed, Nunez, who contributed to 38 goals in just 41 matches across all competitions for Benfica in the 2021/22 campaign, would become Liverpool's most expensive signing in history, ahead of Vigil van Dijk.

Here are some potential incomings and outgoings at Liverpool in the coming weeks! 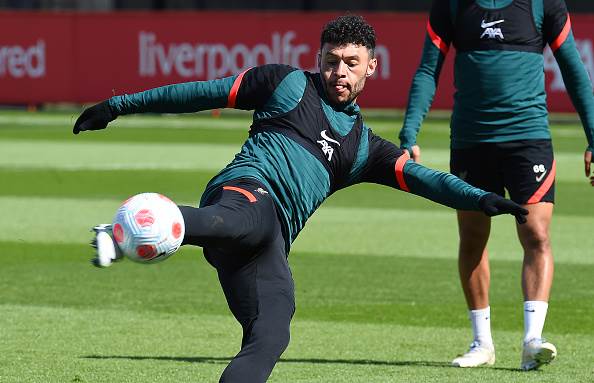