With no official confirmation as to his planned exit yet, Mane's stay at Anfield is increasingly unlikely given that the Premier League giants are expected to complete the transfer of Benfica's Darwin Nunez in the coming hours.

Bayern Munich are believed to be the frontrunners in the pursuit of the Senegal international, and have already submitted two bids for the player since the conclusion of the 2021/22 season.

However, the first offer was reportedly knocked back while the second was deemed laughable by those in charge of negotiations at Liverpool, led by new sporting director Julian Ward.

The first bid was said to have been of £21 million (R409 million) and £4 million (R78 million) in bonuses, while the follow-up attempt was of £30 million (R585 million), including add-ons said to be near-impossible to achieve.

The German outfit are now said to have raised their proposal for the Senegal talisman to €35 million (R588 million), plus add-ons, and have offered Mane a three-year deal that will see him earn £360 000 (R7 million) a week, per the Daily Mirror – understood to be more than double what he is currently earning at Anfield.

It is understood that both the Merseysiders and the Bavarians expect an agreement to be reached soon, but the latter's sports director Hasan Salihamidzic recently appeared to throw a spanner in the works by claiming that Bayern are also exploring other alternatives.

"The transfer market is not easy and it always depends on the club's financial capabilities," Salihamidzic told BILD.

"Basically, we are trying to strengthen our team – we are also working on some options on the attack.

"Of course, you can't reduce yourself to one option, you have to have several options." 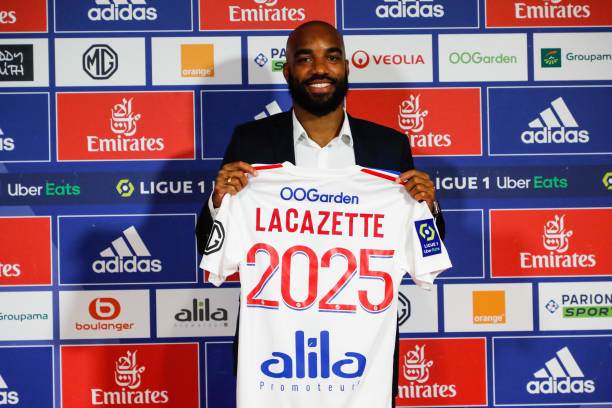