United welcomed their first arrival of the window on Tuesday, when they confirmed their acquisition of Tyrell Malacia from Feyenoord.

The Red Devils' transfer business so far has been dominated by outgoings, though, with Sky Sports claiming that at least 13 players have already left the Manchester outfit over the past month. 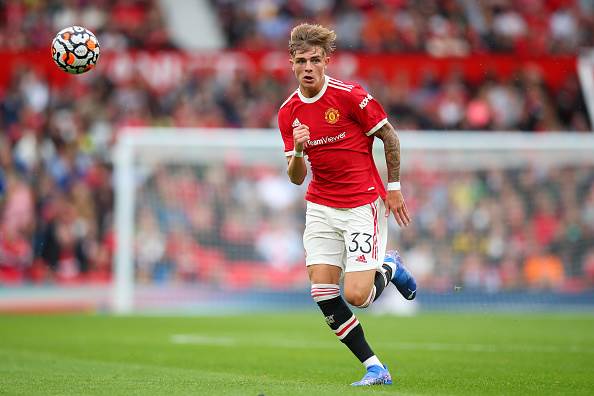 It now appears that the Erik ten Hag-led overhaul is set to continue, with midfielder Andreas Pereira reported to have agreed to leave the club on a permanent transfer.

According to journalist Fabrizio Romano, the Brazil international is set to join Premier League minnows Fulham on a three-year deal, with the option of an additional season.

The Cottagers and United are also said to have agreed a £10 million (R198 million) fee for the player, plus £3 million (R59 million) in add-ons.

The midfielder initially appeared to be keen on a permanent return to Flamengo, where he spent the 2021/22 season on loan, but that deal eventually fell through.

United, meanwhile, will retain a 20% sell-on clause should Fulham part ways with Pereira in the future, per The Athletic. 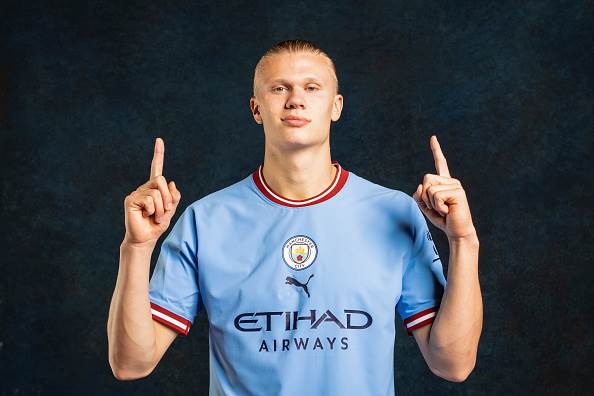 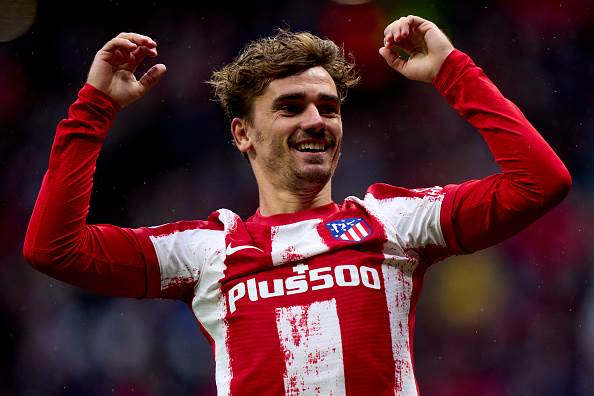