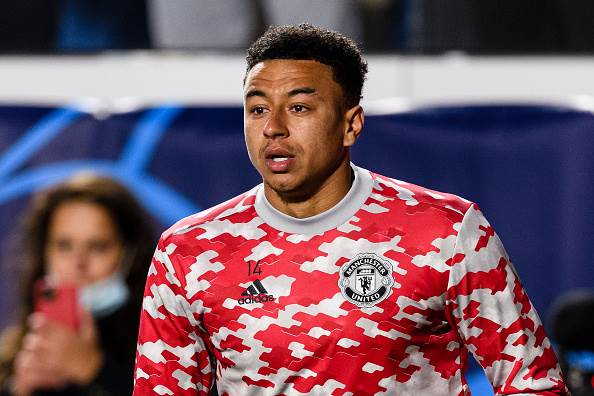 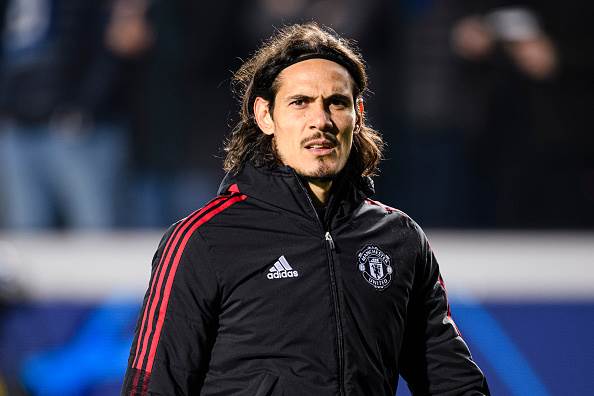 With United's new interim manager Ralf Rangnick yet to take charge of his first game, the futures of a number of the team's players remain undecided.

Jesse Lingard, Paul Pogba, and Dean Henderson, among others, are widely linked with a departure from Old Trafford in the coming transfer windows.

Scroll through the gallery above to see six players who have been linked with an exit from United, according to various reports

While the reasons behind their potential exits vary, with some seeking more game time while others are out of contract next year, one Red Devils star finds himself in both of these precarious positions.

Striker Edinson Cavani has been playing second fiddle to Cristiano Ronaldo since the latter's return in August this year, and the Uruguay international now wants a move away from the Theatre of Dreams in favour of a switch to Barcelona, according to The Times.

It is further claimed that while the 34-year-old wants to see out the remainder of his contract, which is set to expire in June 2022, he is also eager to see what role he will have under Rangnick in the rest of the campaign.

News that the former Paris Saint-Germain star wants to move to the Camp Nou comes amid reports that Barca attacker Sergio Aguero could retire due to heart problems, with the Blaugrana reportedly looking at Cavani as a potential replacement.

Also, with the Catalan side's financial problems, the ex-Napoli talisman would arrive for free next season if the Red Devils do not tie him to a new deal, while the forward is said to have a long-held desire to play for the Spanish giants before he hangs up his boots.

Cavani has been out of action following a tendon injury that has seen him miss United's past three games, although it was recently confirmed that he is back in training. 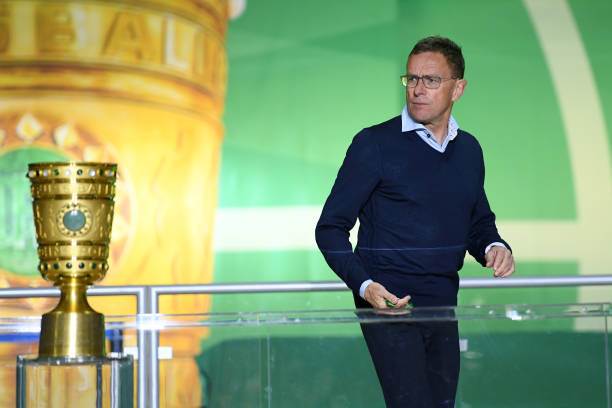