Manchester United manager Erik ten Hag reportedly rejected a five-man transfer shortlist, one that included Erling Haaland, that was recommended to him by his predecessor at the club's helm, Ralf Rangnick.

With Ten Hag having taken over the reins from the former interim manager in June, he is now said to have ignored some big transfer suggestions from Rangnick, who was initially expected to continue at Old Trafford in a consultancy role following the Dutchman's appointment.

However, the German tactician decided against staying at the club, instead becoming the head coach of the Austria national team on a full-time basis.

It now appears the two managers did not have the same vision in terms of transfers for the past window, wit the Daily Mirror claiming the former Ajax Amsterdam boss snubbed Rangnick's proposed signings for the Red Devils, headlined by Norwegian sensation Haaland.

United had initially missed out on the striker back in 2020 when Ole Gunnar Solskjaer was in charge, with the forward opting to join Borussia Dortmund from Red Bull Salzburg. That interest was rekindled during Rangnick's six-month tenure as the powerful centre-forward had a €60 million (R1 billion) release clause in his deal with BVB.

With the new Red Devils boss seemingly unmoved by the suggested transfer, though, rivals Manchester City were quick to activate the buyout clause, which was a bargain given the player's valuation at the time was a staggering  €150 million (R2.6 billion), according to Transfermarkt.

Scroll through the gallery below to see  Rangnick's five proposed signings for Ten Hag at United, according to the Daily Mirror 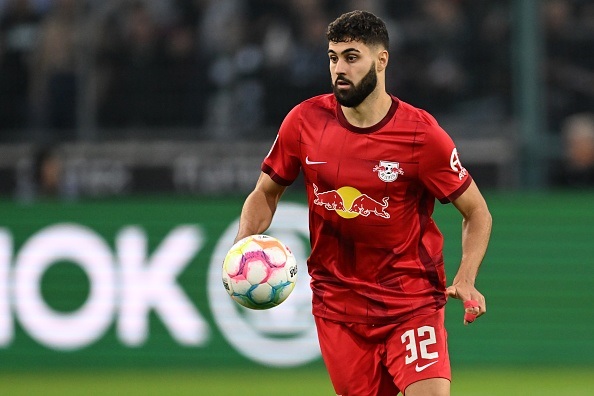 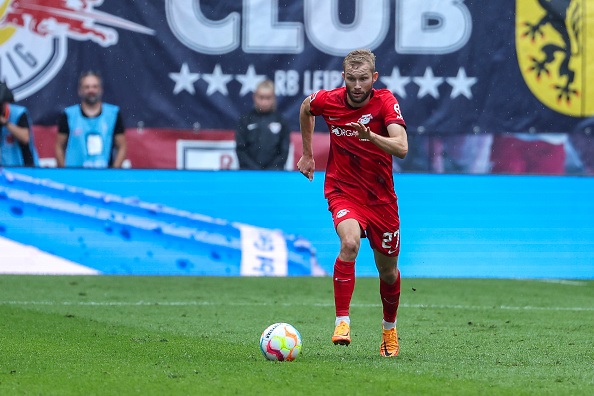 Former AS Monaco midfielder Aurelien Tchouameni was reportedly also suggested by Rangnick, but the race for his signature was said to have only been between Liverpool and Real Madrid.

Los Blancos came out tops as they tied the 22-year-old France international to a six-year contract in a deal worth €80 million (R1.3 billion), thus making him the third-most expensive signing of the recently concluded transfer window, behind Antony and Wesley Fofana, who joined United and Chelsea, respectively.

The reported five-man shortlist is completed by three RB Leipzig stars, namely forward Christopher Nkunku, midfielder Konrad Laimer, and centre-back Josko Gvardiol. The latter was considered a "must-buy" by the departed interim manager, but Ten Hag seemingly had different ideas as he opted to sign Lisandro Martinez from his former club Ajax instead.

Nkunku, meanwhile, was on the radar of several clubs following an impressive 2021/22 campaign in Germany, which saw him being crowned the Bundesliga Player of the Season.

The Manchester club's hopes of signing the 24-year-old were dashed when he signed a contract extension in June, which keeps him at Leipzig until 2026. The deal included a €60 million (R1 billion) release clause that will be active from June 2023, according to Sky Sports Germany.

Related Links
Leaked: Messi's contract demands at Barca
'Messi won't lead Argentina to World Cup glory like Maradona'
Rudiger: I've never experienced anything like what Ancelotti did for me
Next on KickOff
Ronaldo addresses retirement question