Included among those who have been selected is Borussia Monchengladbach striker Thuram, whose father Lilian is the nation's most-capped player of all time with 142 appearances to his name.

Star striker Kylian Mbappe also made the cut despite recent injury concerns, while the likes of Paul Pogba, Antoine Griezmann and Olivier Giroud have also been called up. 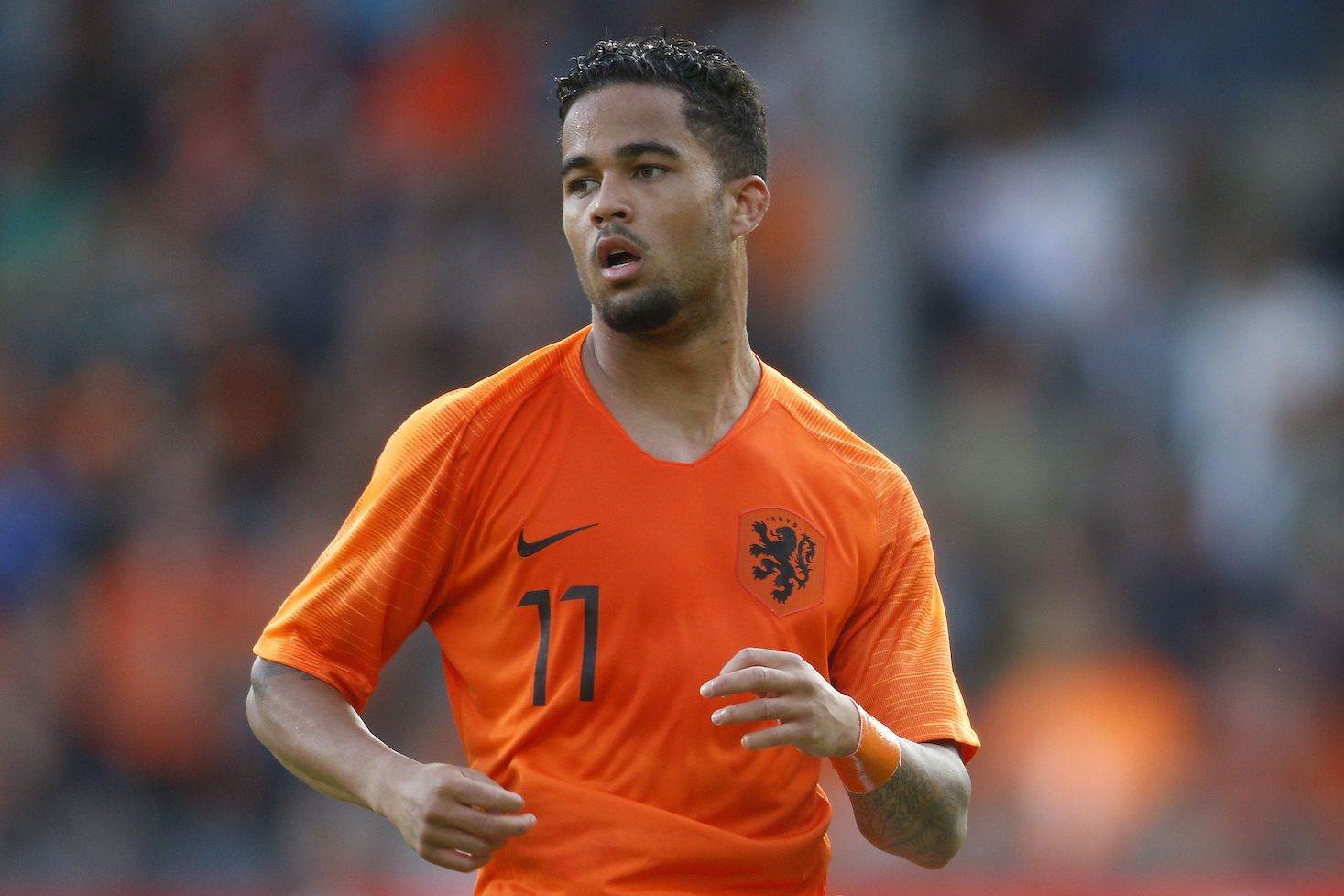 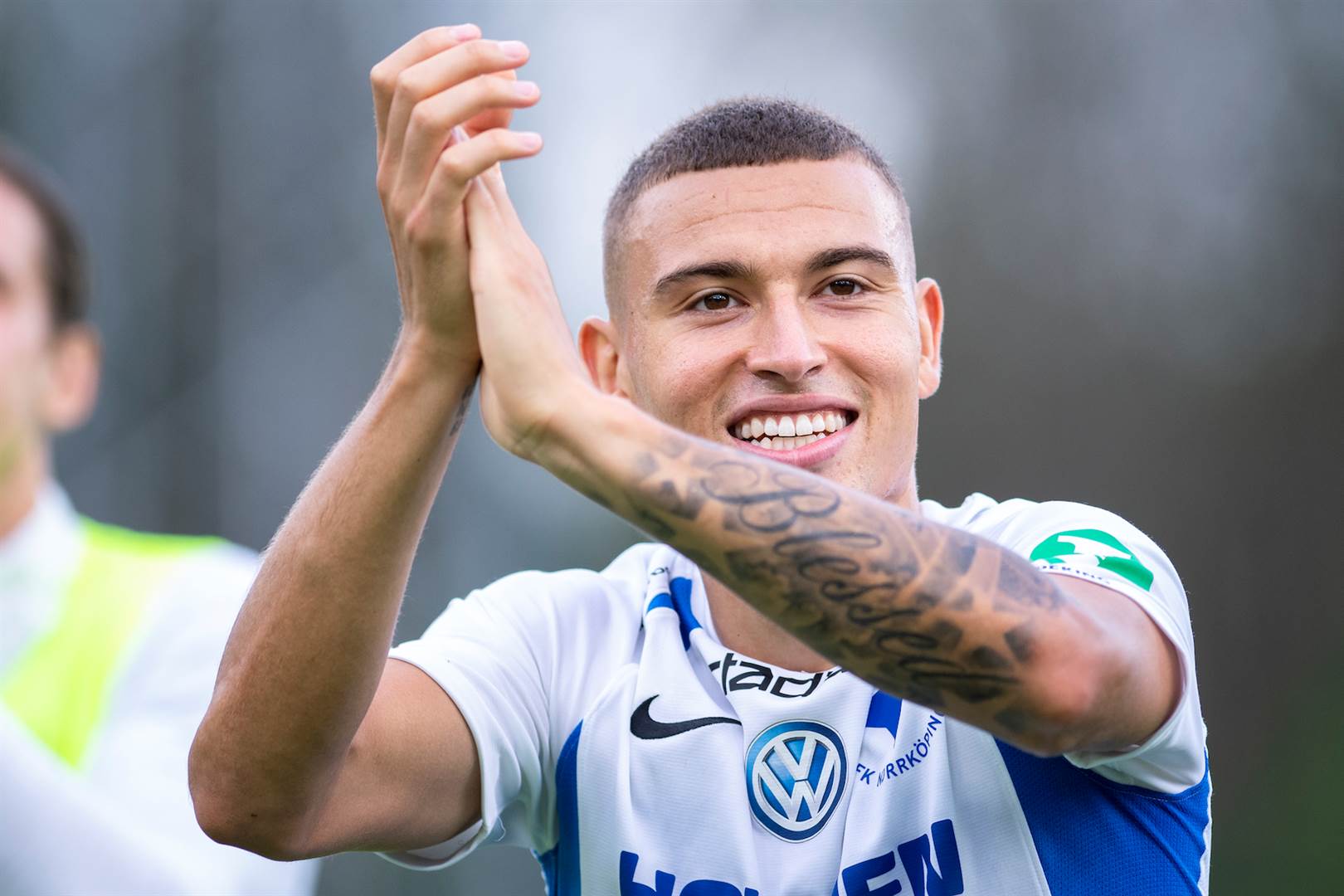