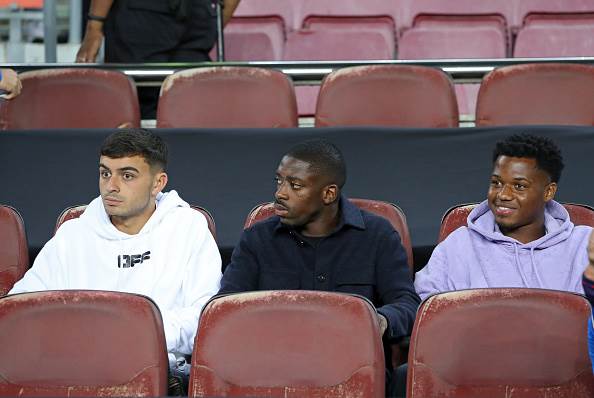 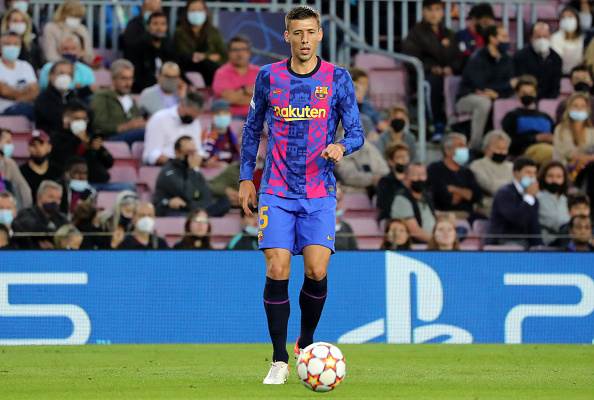 Newcastle United are reportedly lining up a contract worth €15 million (R252 million) a year for an FC Barcelona star.

Following their recent takeover backed by the Saudi Arabian Public Investment Fund, it has now been claimed that Newcastle are ready to splash big money on one of Barca's attackers.

The Magpies parted ways with manager Steve Bruce on Wednesday, and while the club is yet to find a replacement for the coach, they are said to have already set aside a budget of £50 million (R996 million) for the January transfer window.

According to Foot Mercato, the Premier League side is ready to offer Barca star Ousmane Dembele a lucrative signing bonus of €15 million (R252 million) to secure his signature.

Furthermore, it is claimed that Newcastle would sign the France star on a deal worth €15 million (R252 million) a year if he agrees to join the club on a free transfer after his contract at the Camp Nou expires in June 2022.

Despite his unconvincing injury record, Dembele has been linked with a number of clubs of late, including Juventus, Paris Saint-Germain, Liverpool and Manchester United.

Earlier this month, reports in Spain also suggested that while the Blaugrana want to tie the Frenchman down to a new deal, if he does not extend his stay at the Camp Nou, the club would make him watch the rest of the season from the stands. 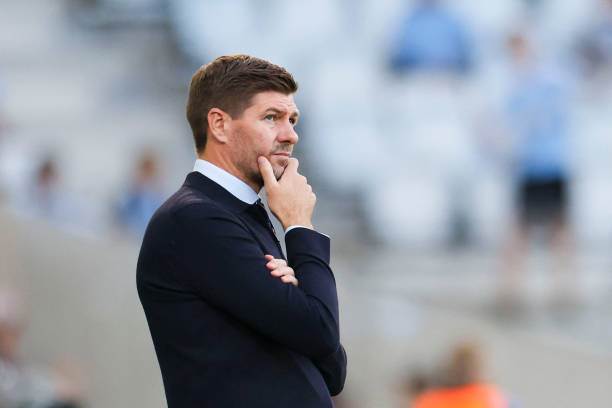