Neymar: I'm fed up with ex-players 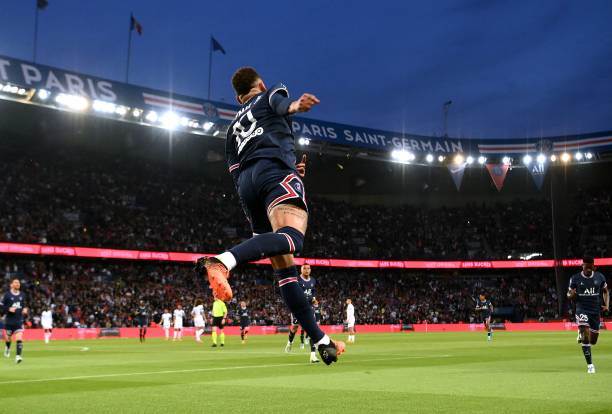 Paris Saint-Germain star Neymar lost his cool during an expletive-laden rant after more criticism was aimed his way recently.

The Brazilian has been on the receiving end of some harsh words after the French giants once again failed to achieve European glory following their humiliating exit from the UEFA Champions League at the round of 16 stage early in March.

The 30-year-old was signed for a world record fee of €222 million (R3.5 billion) from Barcelona in 2017, and many, including a number of retired players, have lamented the winger's inability to help his team overcome adversity in his five-year stay at the Parc des Princes so far.

Former Liverpool and Brazil star Fabio Aurelio was the latest ex-footballer to critique the South American for his off-field lifestyle.

"You see [Cristiano] Ronaldo, [Lionel] Messi, they were there at the top level for 10 or 15 years, and you never heard about problems away from the pitch, but Neymar is always involved in things like this," the 42-year-old told Goal.

"He needs to stay away from those things, because he is capable of amazing things.

"Maybe now, the age he is, if you don't look after yourself, it can come back and haunt you.

"He is still Neymar, and capable of doing things that you don't expect, but you see now he is not as fit as he used to be."

Despite the noise surrounding the Selecao forward, he helped Mauricio Pochettino's side secure a 2-1 win over Olympique Marseille on Sunday, and after that match, Neymar seemingly responded to Aurelio's comments.

"Morally, I'm fed up with these ex-players who are there and only open their mouths to say s**t," he said, per PSG talk.

"Five minutes of interview, and all he did was talk about other people's lives.

"If you want to criticise, criticise. But talking bulls**t like that is not possible."

Here are PSG's five most expensive signings ever 4. Edinson Cavani (€64.5m) - Napoli to Paris Saint-Germain
Next on KickOff
Messi 'closing in on' record-breaking move