One of FC Barcelona's brightest young stars, Pedri, has been named the 2021 Golden Boy winner.

There were 20 players who made the final shortlist for the latest Golden Boy award, which is given by Tuttosport to the best player under the age of 21 in Europe's top leagues, and it is Pedri who has risen above all after he was confirmed as the winner by the Italian newspaper on Monday afternoon.

Of the 40 European-based journalists who voted, 24 placed Pedri in first place, another nine in second position and three in third.

2021 was an eventful year for the Spanish midfielder as he became a regular for Barcelona, made his senior national team debut, won the 2020 UEFA European Championship Young Player of the Tournament prize, and has now been named the Golden boy.

Here are the previous Golden Boy award winners since 2010 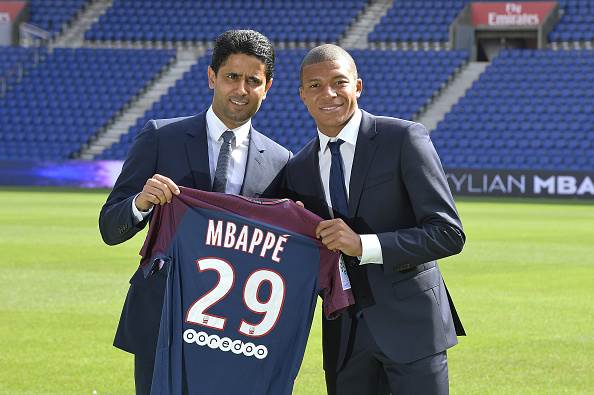 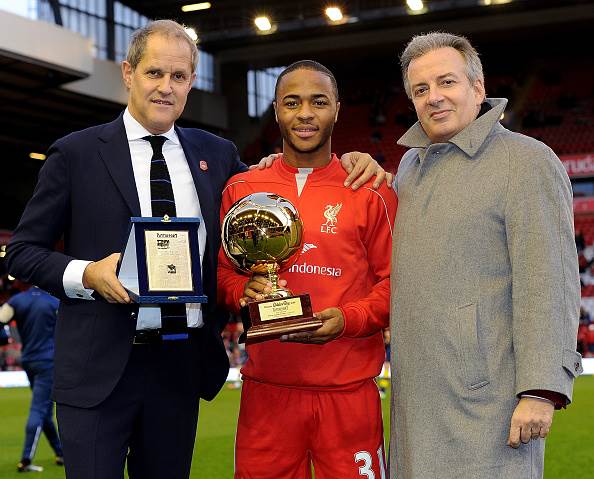