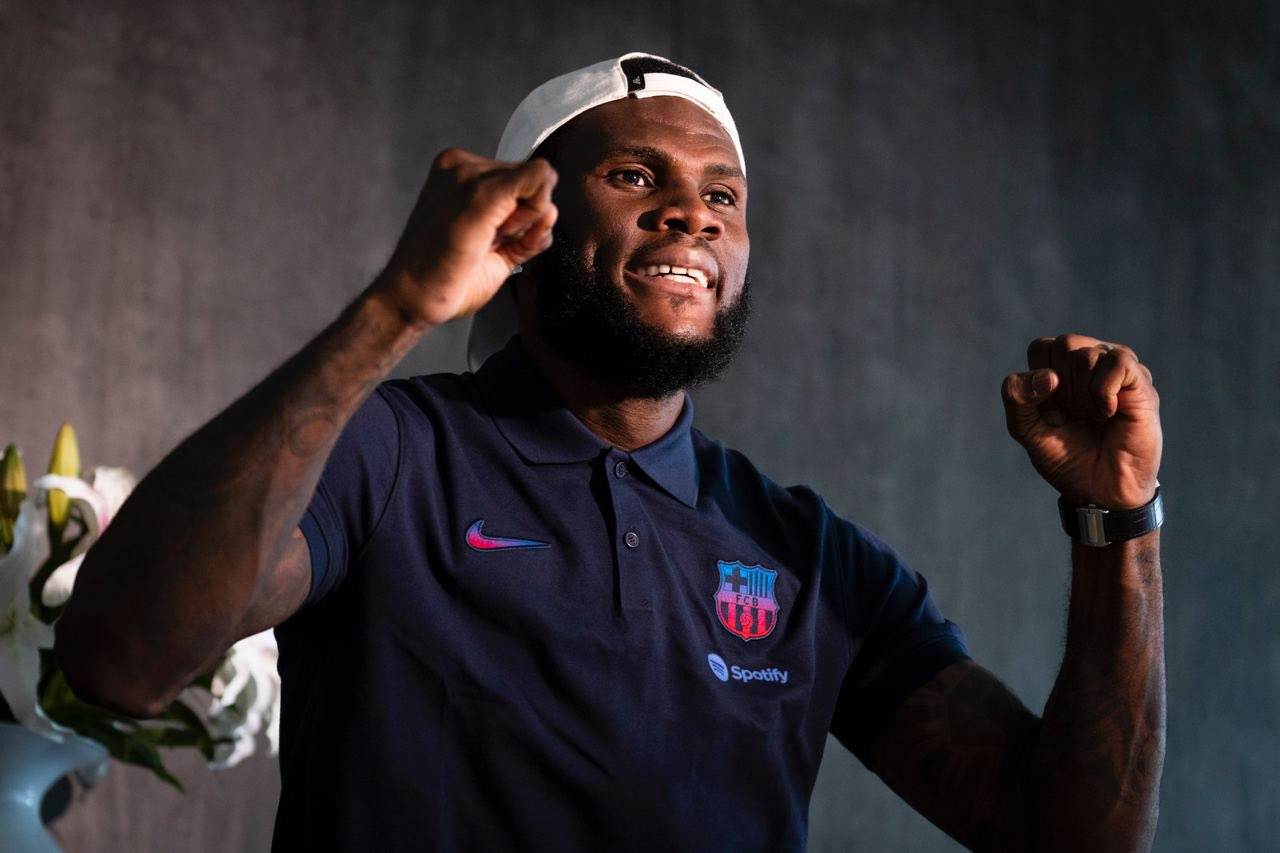 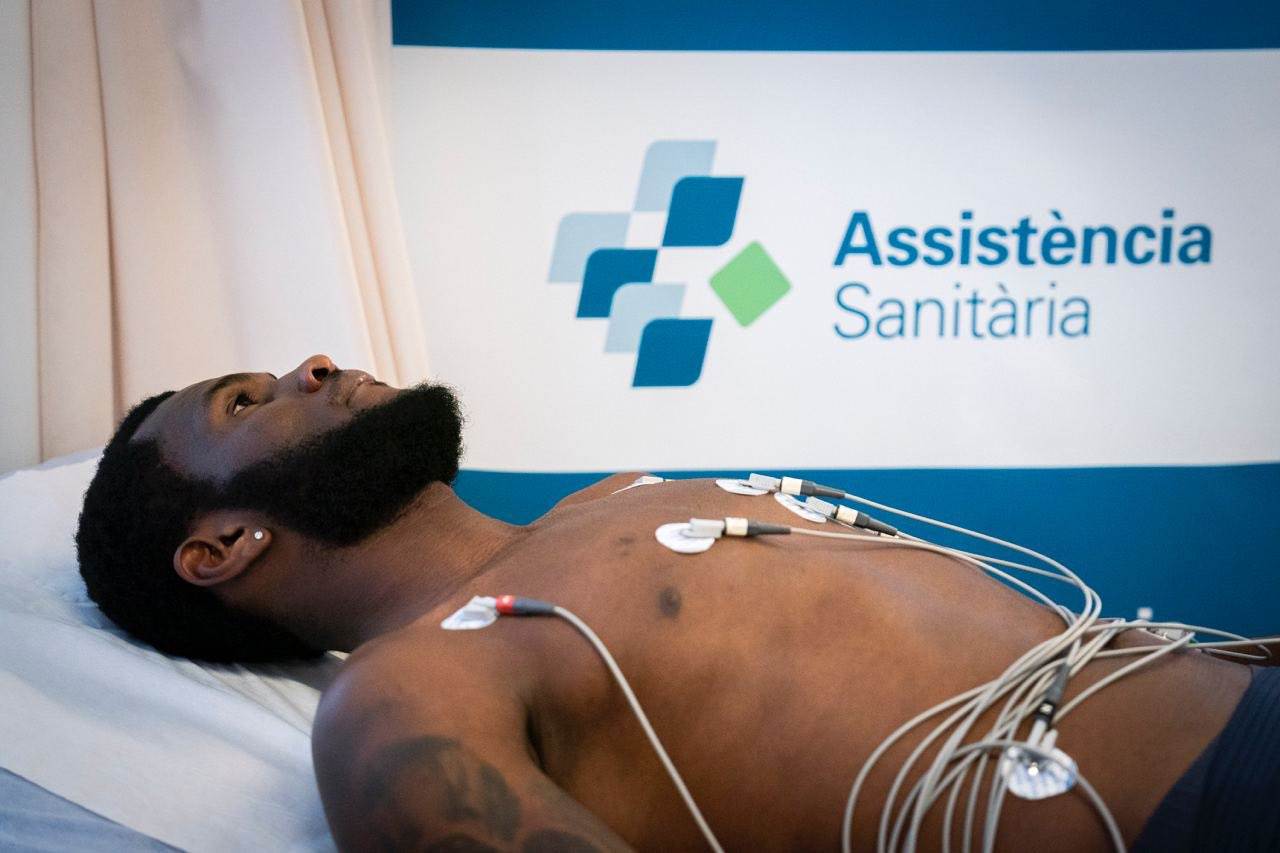 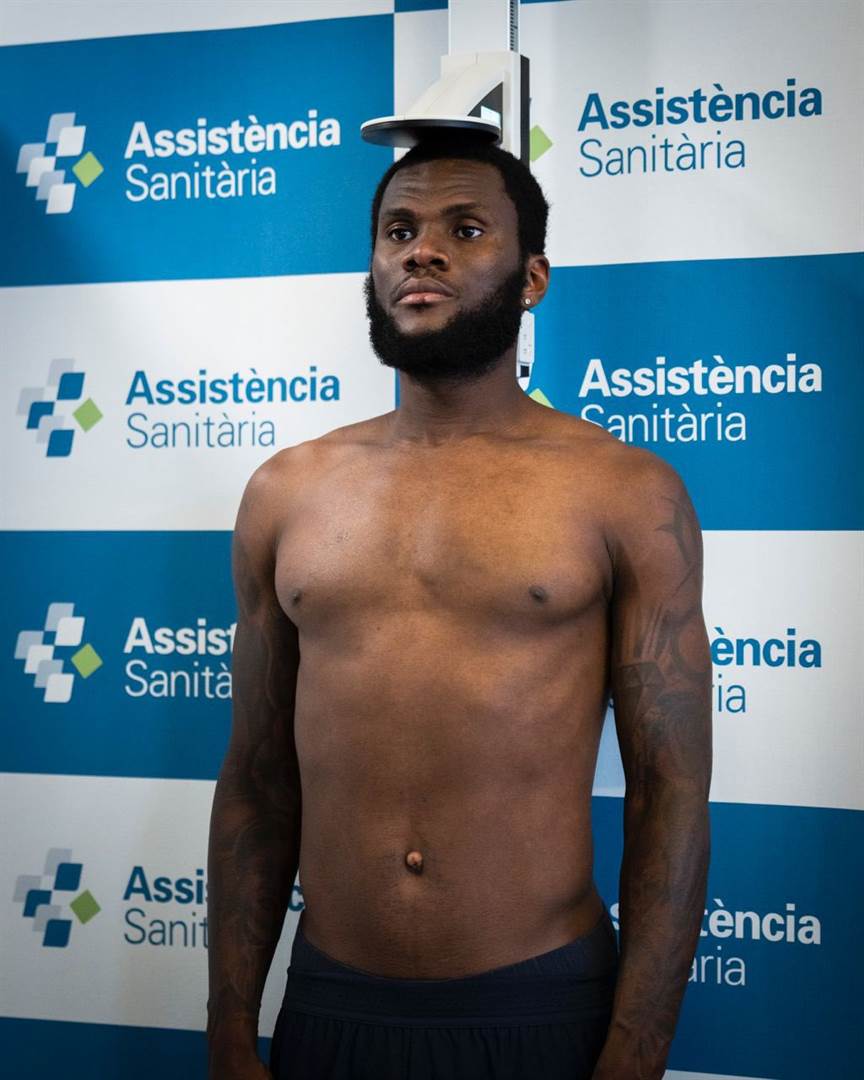 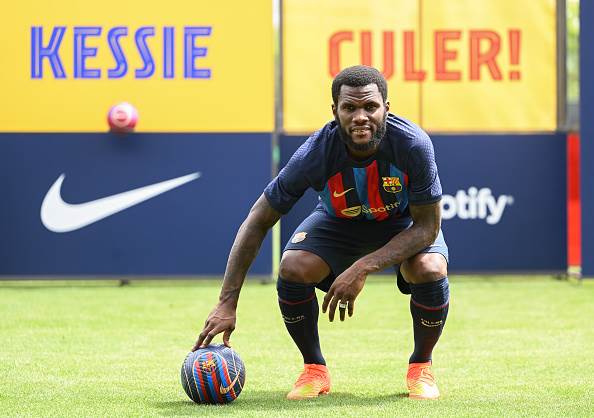 The Catalan giants confirmed their signing of the Ivorian on a four-year deal on Monday, with player being a free agent after parting ways with AC Milan at the end of last month.

Scroll through the gallery above to see Kessie's first few hours as a Barca player!

Kessie's arrival, along with Andreas Christensen's, has been one of the worst-kept secrets of the window as it has long been said that the two stars would be Barca players next season, with some earlier reports suggesting that a pre-contract agreement had been in place for both players.

Having completed a medical earlier on Wednesday, the midfielder has now officially been unveiled by the club in front of a crowd at the Ciutat Esportiva Joan Gamper.

Read: LaLiga star makes switch to Ghana ahead of WC

"Thank you for everything. I am so happy to be here," Kessie said during the presentation.

"I want to do great things here at Barca. I'm very happy to be part of this big family and this big club."

Blaugrana president Joan Laporta also officially welcomed the player, saying: "Welcome Franck Kessie! I am satisfied to sign you. He's a player who wanted to come here, and we always want this type of player.

"The signing of Kessie shows the good work done by the club. I also want to thank Kessie's agent Georges. Xavi [Hernandez] wanted a player of Kessie's characteristics.

"From Kessie's country, we already had a player like Yaya Toure, who gave us good performances. I am sure that Kessie will be very important for Barca too."

Here are the 10 best-paid players in football, according to Sportstar! 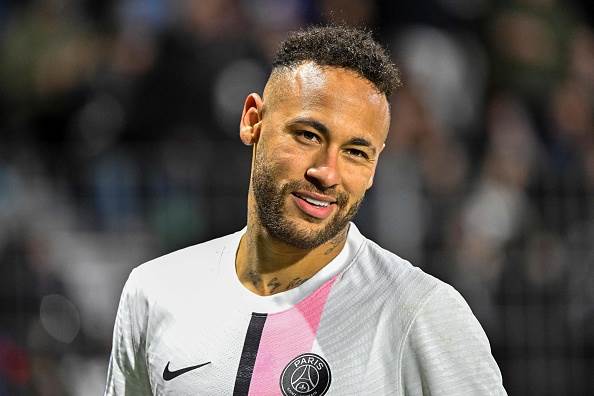 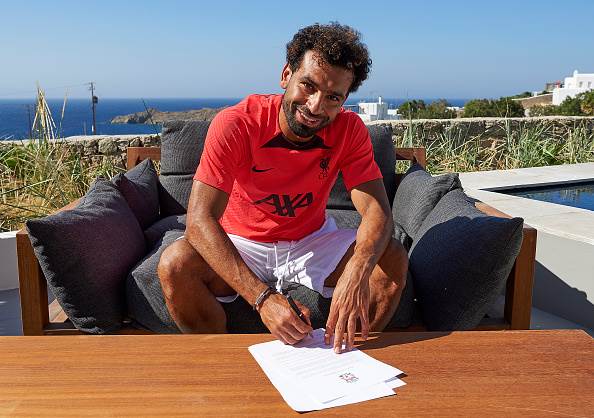