Los Blancos have wasted no time in getting some new additions through the door, having confirmed the acquisition of France midfielder Aurelien Tchouameni from AS Monaco last week.

Scroll through the gallery above to see Rudiger's unveiling in Madrid!

However, although the 22-year-old was presented by the club first, he was Real's second signing of the window after Rudiger, whose switch to Madrid was announced on 2 June.

The centre-back, who earlier on Monday passed a medical at the Sanitas La Moraleja University hospital, has now officially been unveiled by his new club. It was also confirmed that the centre-back will wear the No. 22 shirt at Los Blancos.

"Madrid have very good players, particularly in my position, but I feel safe and I'm going to add competitiveness, because that is very good for a team," he said at the unveiling at Real Madrid City.

"It's a great challenge. I can promise that I will give it my all.

"I want to win all the titles we can. Hala Madrid and nothing more."

The 29-year-old left Stamford Bridge as a free agent after talks over a contract renewal between his representatives and the London club broke down.

Real, meanwhile, have swooped up yet another highly regarded defender on a free deal, having done similar when they acquired Austria international David Alaba's services from Bayern Munich last year. 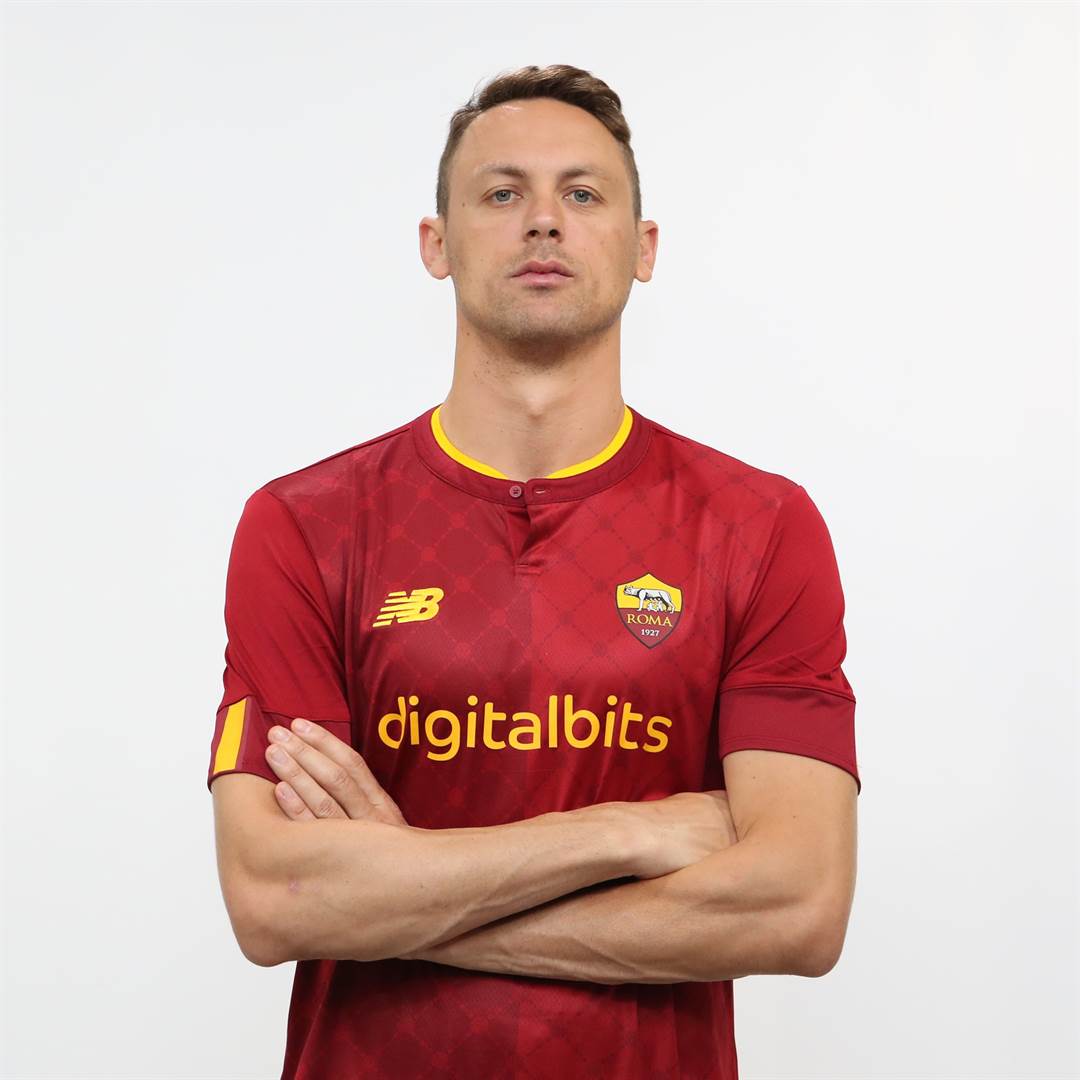