It seems the Parisians are not done in the transfer market, despite having secured a handful of signings already. Although they have signed centre-forward Hugo Ekitike on a season-long loan from Stade de Reims, with the deal including an option to buy, manager Christophe Galtier admitted this week that his team is keen on acquiring another attacker before the window closes.

Although the former Nice boss did not mention any names, L'Equipe has now claimed the Ligue 1 giants are in talks with England international and Manchester United star Marcus Rashford's representatives regarding a potential move.

It is reported that talks are moving positively as the 24-year-old was already on the radar of the French club's previous regime, which was led by former sporting director Leonardo, thus making things slightly easier.

With the Red Devils forward's current contract expiring in June 2023, Les Parisiens are deemed to be in a favourable position to sign him, while the opportunity for Rashford to play UEFA Champions League football this season is also thought to be an encouraging factor.

It is also claimed that Galtier's side are wary of the conditions under which the Old Trafford board would be willing to let the player go given Rashford's affinity for the Premier League giants, having played for United since he was a child.

It is further reported that the Red Devils are intent on keeping the attacker, with manager Erik ten Hag saying in a press conference on Friday afternoon that he "definitely does not want to lose him". 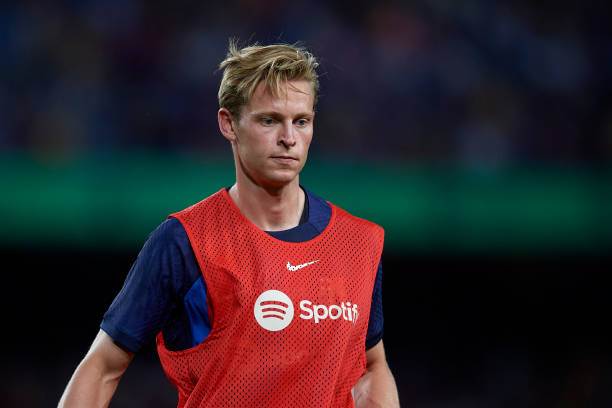 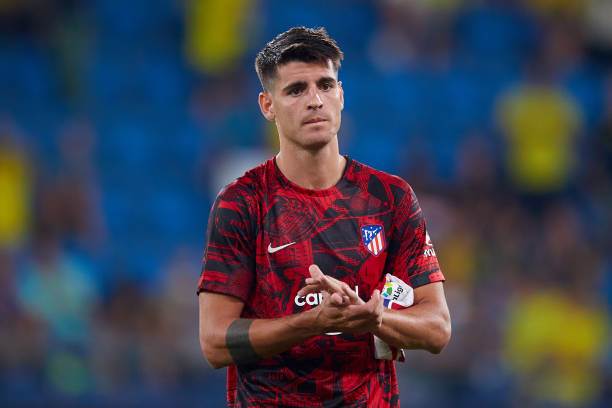 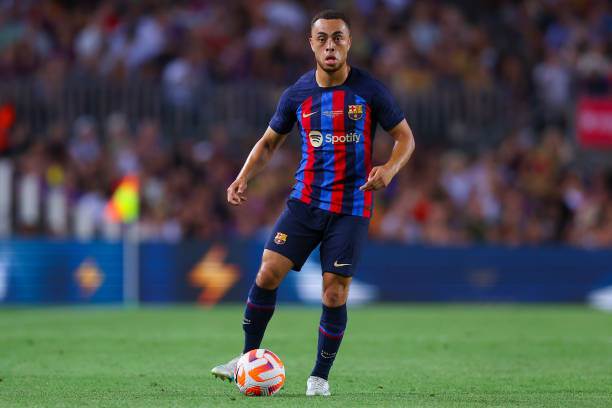 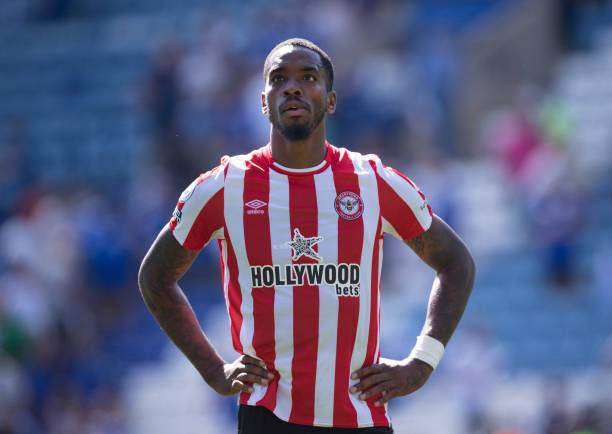