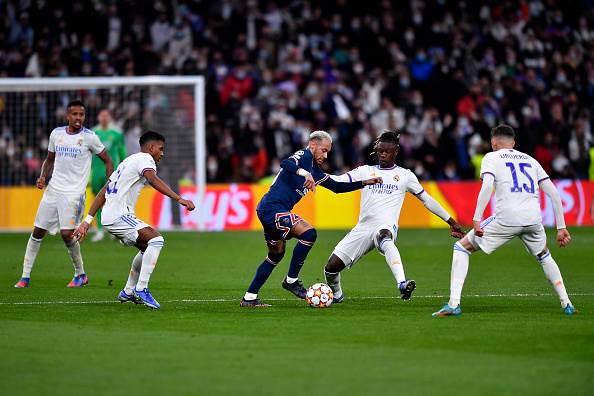 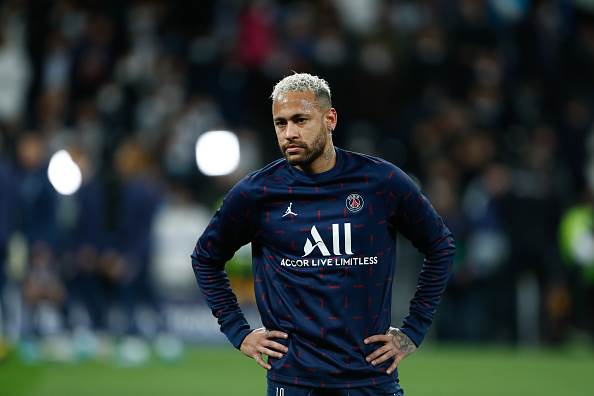 Paris Saint-Germain star Neymar was reportedly involved in a dressing room bust-up with one of his teammates after their UEFA Champions League exit at the hands of Real Madrid.

The star-studded Parisians bowed out of the continental club tournament following a sensational Los Blancos comeback on Wednesday, during which France striker Karim Benzema netted a hat-trick – he became the oldest player in UCL history to do so at 34 years and 80 days old.

The French giants had held a one-goal advantage heading into the second leg at the Santiago Bernabeu, and they doubled that lead in the first half when Kylian Mbappe caught the Real defence on the break and provided a cool finish.

In the second half, however, the Spanish side helped themselves to three goals in the space of 17 minutes courtesy of Benzema, which spelled the capitulation of Mauricio Pochettino's men as they went down 3-2 on aggregate.

PSG's players were visibly distraught when the full-time whistle was blown, and things took a turn for the worse when Neymar and goalkeeper Gianluigi Donnarumma had a go at each other in the dressing room, according to Marca.

The Brazilian is said to have called out the Italy No. 1 for his mistake that led to Real's first goal, with the shot-stopper then pointing the blame back at the attacker, accusing him of causing the second goal after losing the ball.

It is reported that the pair almost came to blows, but the rest of the team intervened just in time.

With the UCL exit being PSG's first round of 16 elimination since the 2018/19 season, it has been further claimed that club president Nasser Al-Khelaifi and sporting director Leonardo went looking for the referee to complain about his performance after the match, per ESPN.