It has been widely reported that PSG are soon set to sack current boss Pochettino, with reports of his possible exit dating back to March this year, after Les Parisiens were dumped out of the UEFA Champions League at the round of 16 stage despite boasting a star-studded attack of Kylian Mbappe, Lionel Messi and Neymar. Scroll through the gallery to see some of the managers who have been linked with replacing Mauricio Pochettino recently, according to various reports.

However, while the Argentine's fate has reportedly long been decided, his departure is yet to be confirmed by the club, but PSG's pursuit of another manager as his replacement all but confirms his impending exit.

According to L'Equipe, the Parisians have reached an agreement with Nice for their head coach Christophe Galtier.

It is reported that the reigning Ligue 1 champions are now finalising an estimated €10 million compensation fee as the French manager still has two years left on his current contract.

It is believed the deal is close to being concluded, with the announcement of Galtier as PSG's new manager set to come once Pochettino's departure is confirmed.

Talks between the Argentine tactician's lawyer and Les Parisiens are said to be ongoing as the former Tottenham Hotspur boss still has a year left on his deal in Paris, but his exit is expected to be confirmed later this week. 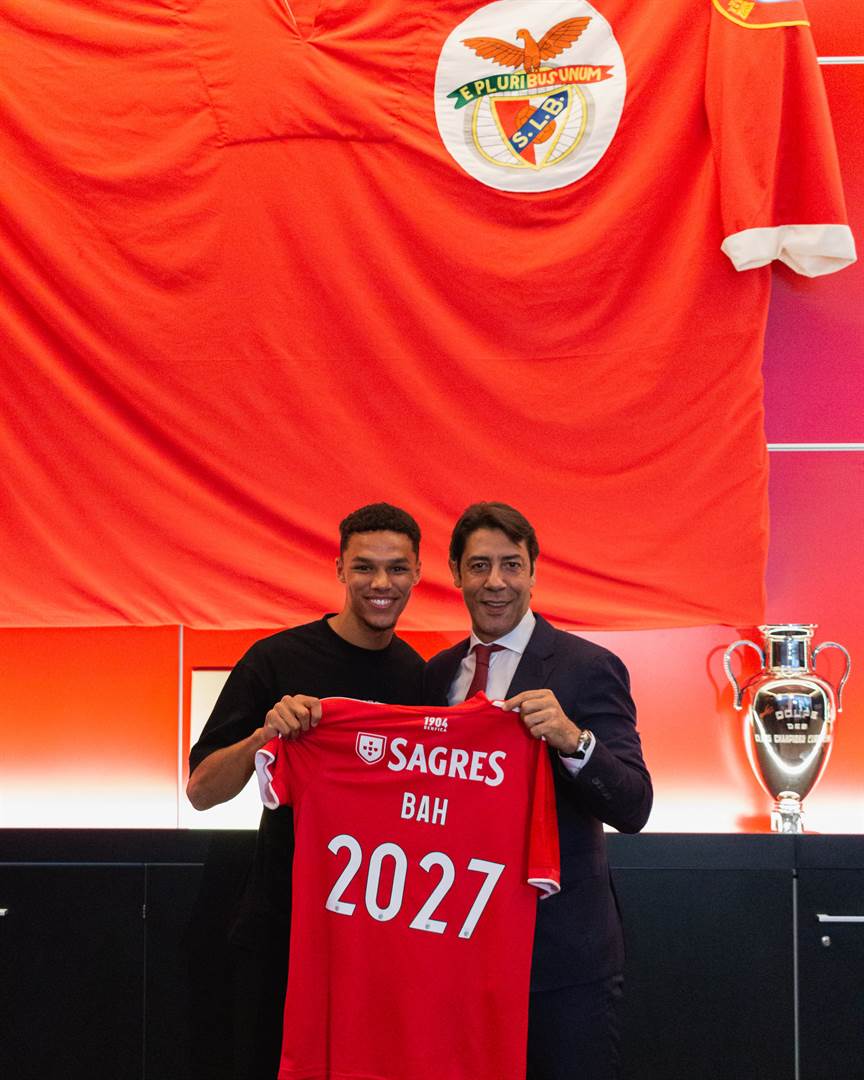