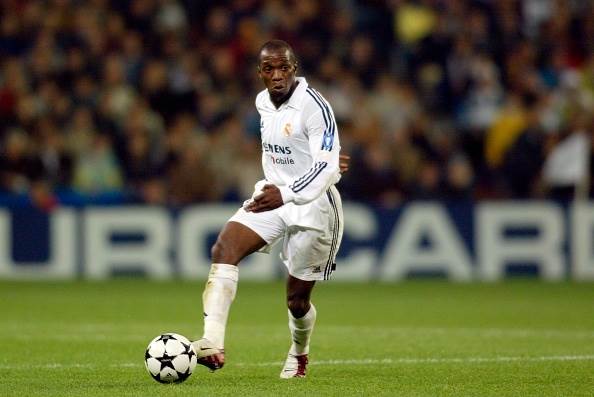 Paris Saint-Germain sporting director Leonardo has reiterated the club's position on the "Kylian Mbappe to Real Madrid" saga, insisting that he does not see the French sensation leaving the Parc des Princes.

Having previously revealed Mbappe's interest in joining Los Blancos, PSG chief Leonardo has once again criticised the LaLiga giants for their untimely approach for the former AS Monaco wonderkid in the latest transfer window.

The former AC Milan and Brazil attacker has now stated that Les Parisiens did not appreciate Los Blancos' actions about a month ago, and also insisted that the 22-year-old's future lies in Paris.

"We were not happy with the behaviour of Real Madrid," Leonardo told French television channel Canal+.

"Starting negotiations for one of the best players in the world in the last week of the transfer market generated a situation that we did not like.

"We were clear about our position with the offer. It was not enough, it was smaller than what we paid.

"The last offer they talked about never came. You can't organise a transfer market for two, three or four months and change your plans like that.

"I don't see Mbappe leaving at the end of this season. Nobody is thinking about the future of Paris Saint-Germain without Kylian.

"Kylian sort of represents the difference between the superficial and the deep. Kylian's relationship with Paris Saint-Germain is deep. That's why we don't think about anything else.

"Kylian represents many things. Not only because he is French or one of the best players in the world. He has a way of being that we like and one that everyone likes."