After the departures of Sergio Ramos and Raphael Varane in the latest transfer window, Carlo Ancelotti's Real Madrid have reportedly put together a five-man shortlist of players who could potentially replace them.

According to Fichajes, Los Blancos have lined up five options as they look to replace the long-term pairing of Ramos and Varane, with Chelsea's Antonio Rudiger and Paris Saint-Germain's Marquinhos being considered as strong candidates.

Germany international Rudiger is down to the final months of his contract at Stamford Bridge, and there is no shortage of interest from some top European clubs, including Bayern Munich and Juventus, in his services, according to various reports.

Real are believed to have been eyeing the former Roma player for quite some time now, and the Blues defender will be able to sign a pre-contract agreement with an overseas club in January if he decides not to renew his deal with the European champions.

Versatile Brazil star Marquinhos is also understood to be monitored by Ancelotti's side, although he might be the most expensive option as he could reportedly cost the LaLiga club as much as €75 million (R1.2 billion), per Fichajes.

Read: Ex-Real star in Qatar after being frozen out? 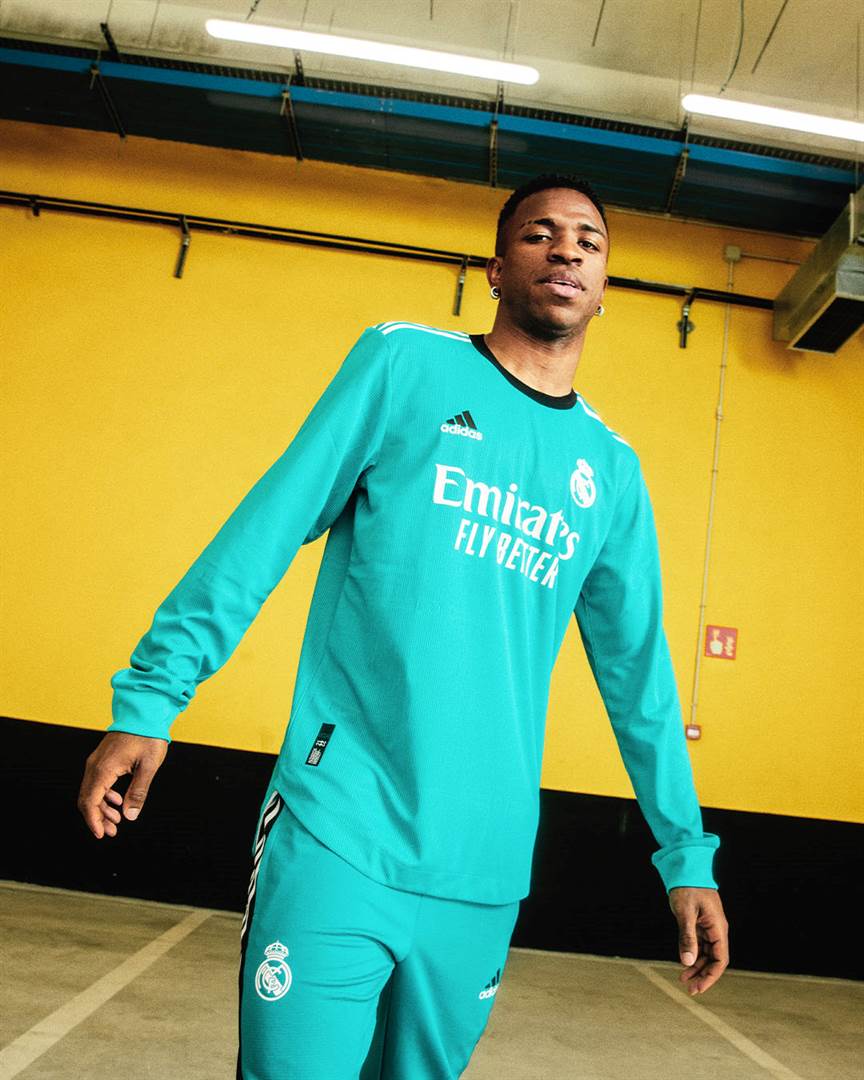