Real Madrid have reportedly placed a Chelsea star at the top of their transfer wish list.

While Kylian Mbappe has been the main player linked with a move to Los Blancos in the next transfer window, the LaLiga giants are understood to also be in the market for others as well.

Scroll through the gallery above to see some players who have been linked with a switch to Real, according to various reports

Reports in Spain suggest that at least three first-team stars will leave Real in July as their contracts will not be renewed when they expire at the end of the season, while a number of fringe players are also believed to be on the chopping block.

The 13-time UEFA Champions League winners made only two transfers in the previous two windows, with David Alaba arriving from Bayern Munich on a free deal in July 2021, and Eduardo Camavinga joining the club from Stade Rennais the following month.

With no arrivals in January 2022, Real are expected to be active in the upcoming window, and they are now planning a move for Chelsea's Reece James, per the Daily Mirror.

The 22-year-old has reportedly been on the Spanish club's radar for quite some time, with Real's scouting department having watched the player at least nine times this season with the intent of making an offer.

Prising the defender away from Stamford Bridge is not expected to be an easy task, though, as the Englishman still has three years on his deal with the Blues, while Chelsea's pending sale could also be a factor as the London club is prohibited from selling or buying players until the new ownership of the team is finalised.

Here are 10 transfers that have already been confirmed for next season! 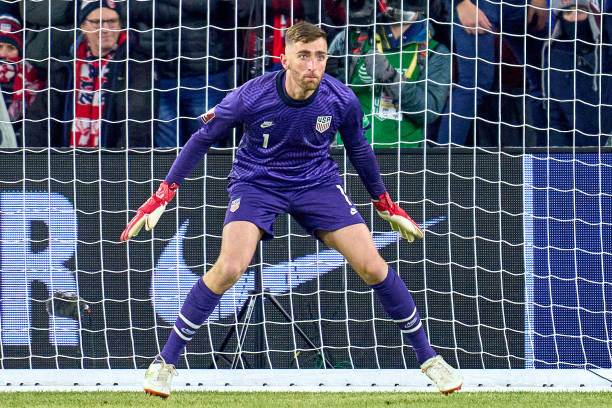 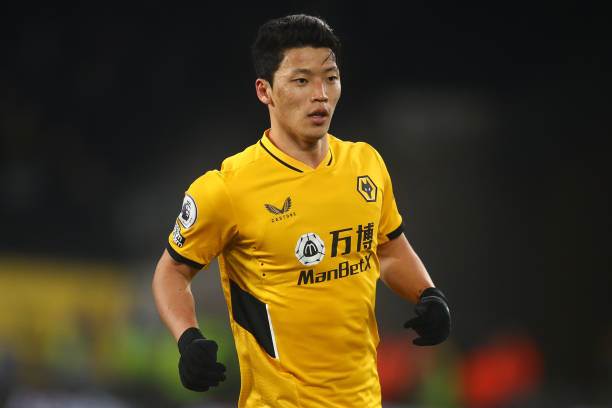