Recently, Manchester United have been strongly linked as potential suitors for the 2018 FIFA World Cup winner, but their chances have been dealt a blow as Varane now looks likely to be a PSG player next season.

Further reports suggest that the Red Devils' executive vice-chairman Ed Woodward was reportedly willing to sanction a £100 million (R1.9 billion) move for the defender after France's triumph in Russia in 2018.

Along with the arrival of David Alaba, Los Blancos have reportedly lined up several options for Varane's replacement, with the likes of Jules Kounde, Aymeric Laporte, and Pau Torres being considered.

The French centre-back made 31 LaLiga appearances last season, and featured nine times in the UEFA Champions League too.

Varane is in contention to start in France's 2020 UEFA European Championships clash against Germany tonight. 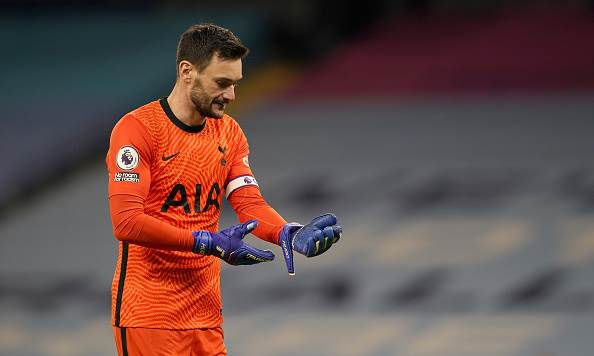