Robert Lewandowski to go to war with Bayern Munich? Following Bayern Munich CEO Oliver Kahn's insistence that he will not let Robert Lewandowski leave in the upcoming transfer window, the Poland star is now reportedly ready to go to war with the Bundesliga champions.

During an interview in May, Kahn claimed that the striker would not be allowed to depart the Allianz Arena despite the forward, who has one year remaining on his current contract, rejecting offers to renew his deal with the club.

Lewandowski, who won the 2021/22 European Golden Shoe with his 35 strikes in the German top flight, swiftly responded by declaring that it his plan is to leave Bayern ahead of the 2022/23 season.

Scroll through the gallery above to see the top five scorers for the 2021/22 European Golden Boot award!

The star's public remarks did not go down well with the Bayern CEO, who said "statements like that will not get him anywhere".

Now, according to Sport1, the 33-year-old, who has been heavily linked with a switch to FC Barcelona, is ready to force an exit from the Bundesliga giants, and will refuse take part in pre-season training with the German side, which starts in the second week of July.

It is further claimed this act has been applauded by those at Camp Nou, who believe this could help them secure a lower price for his services.

Barcelona are said to be hopeful a fee of €40 million (R660 million) for the striker will be accepted by Bayern, according to AS Diario.

With the goal-getter's deal expiring at the end of next season, the next transfer window could be the Bundesliga side's last chance to get a fee for his signature.

Here are the latest completed transfers! 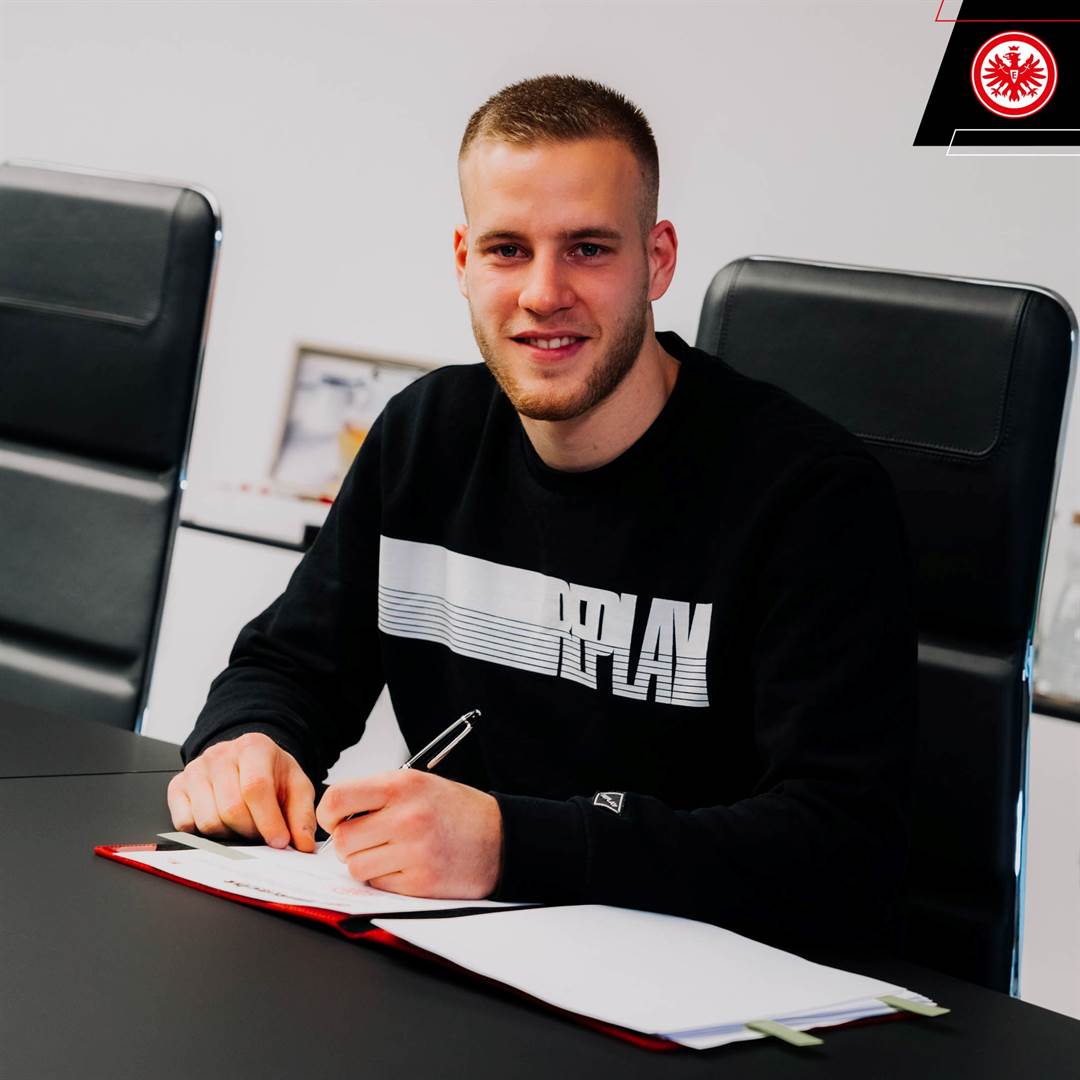 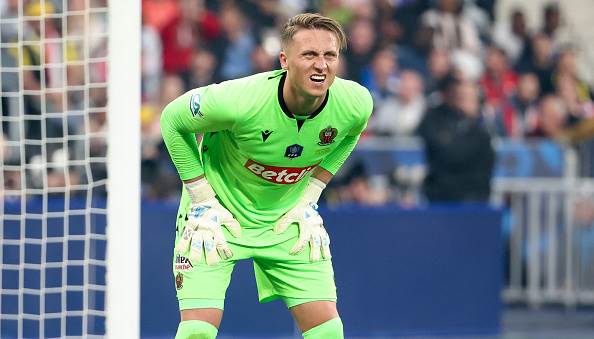