Samuel Eto'o: Europe did it, why shouldn't we? 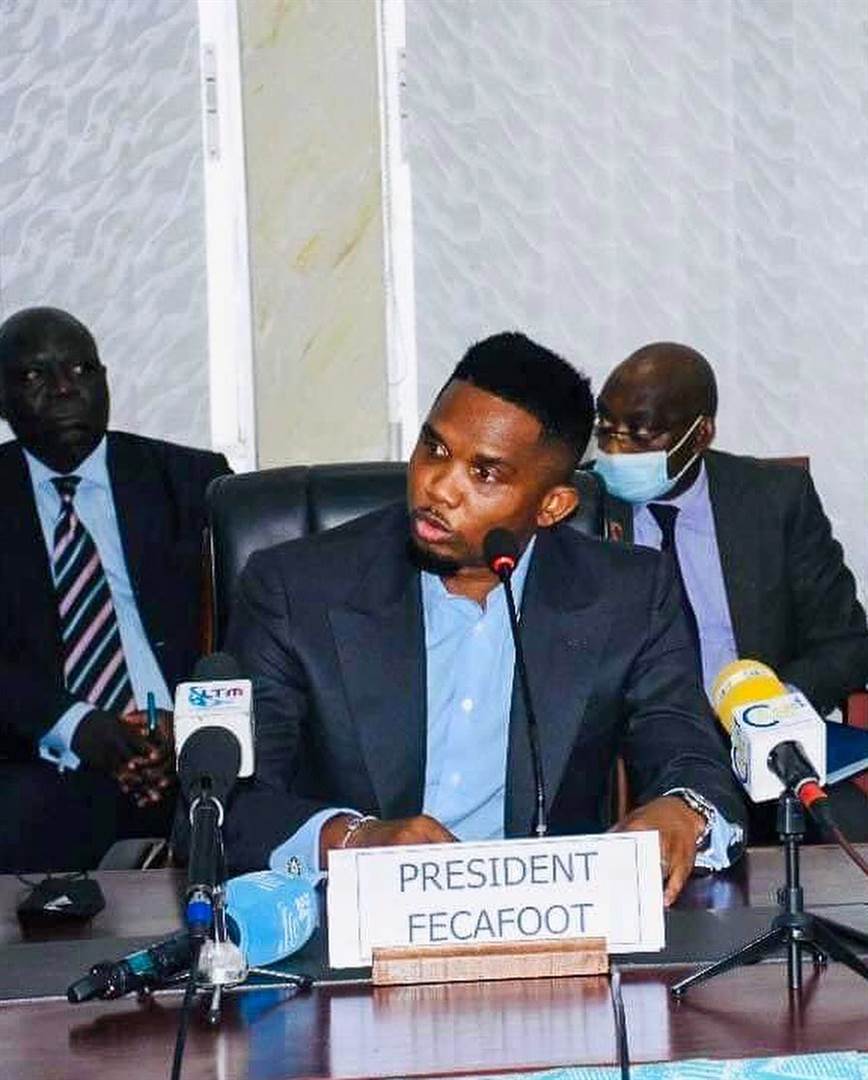 Cameroonian Football Federation president Samuel Eto'o has made a strong claim as to why the upcoming Africa Cup of Nations should not be postponed.

With the tournament set to start in a few weeks, there have been several rumours that CAF's executive committee was set to meet in Qatar to discuss the potential postponement or cancellation of AFCON 2021.

Responding to the speculation, CAF president Patrice Motsepe told reporters earlier this week that he was in Cameroon to take part in a meeting on Monday and Tuesday, where the prestigious African competition was a topic of discussion, and also said that he was "optimistic and excited" about the tournament, per Kingfut.

The pressure on CAF to cancel or postpone only grew after FIFA president Gianni Infantino seemingly backed the idea that it would be better if AFCON is played in September next year.

Per BBC World Football journalist Osasu Obayiuwana reports, Eto'o was also present at the meeting Motsepe attended, and the ex-Barcelona forward has now shared his view on any possible postponement of the tournament.

"I do not see a convincing reason to postpone the Africa Cup of Nations, the Euro was played during the pandemic with full stadiums," the 40-year-old said, according to Kingfut.

"They played in many cities in Europe, so why shouldn't we play in Cameroon?

"If some think we should postpone the tournament, they need to give a good reason."