Scroll through the gallery to see three of Eto'o's best strike partners, according to Transfermarkt Cameroon legend Samuel Eto'o has revealed who he believes is the best player of all time.

In his illustrious playing career, former Barcelona star Eto'o featured alongside the likes of Ronaldinho, Thierry Henry, Xavi Hernandez and Lionel Messi, among many other big-name stars.

Scroll through the gallery above to see three of Eto'o's best strike partners, according to Transfermarkt

However, the four-time African Player of the Year has now insisted that Argentina talisman Messi stands head and shoulders above the rest as the best ever to do it in the history of the sport.

"The passing of time changes us all, the difference is that it has improved Messi. I love him, I have not seen anyone like him. For this [reason], I always say that he is the best in history.

"Now he is adapting to his new club [Paris Saint-Germain] and he is doing very well.

"I recently saw that Leo complained against the referee, I think it was against Peru. He is a boy who does not speak much, who never complains, so if he complained it's because something serious must have happened.

"Leo is like a younger brother to me, I saw him grow up and I love him very much. But if I talk about him as a footballer, I always have to say that, for me, he is the best in the world."

On Sunday, Messi got his first Ligue 1 goal for PSG in what was his sixth league appearance for the club.

Here are the previous 10 African Footballers of the Year 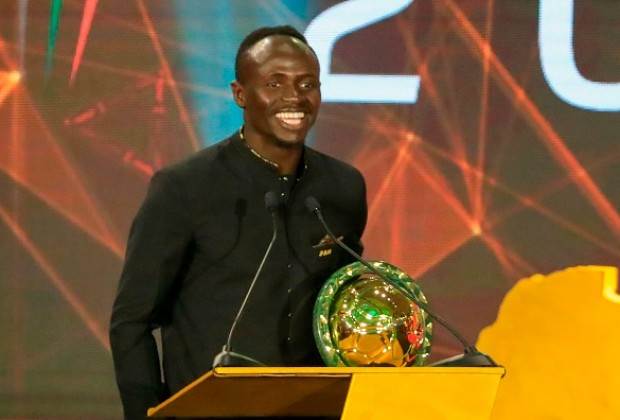 2019: Sadio Mane
Next on KickOff
Messi 'closing in on' record-breaking move