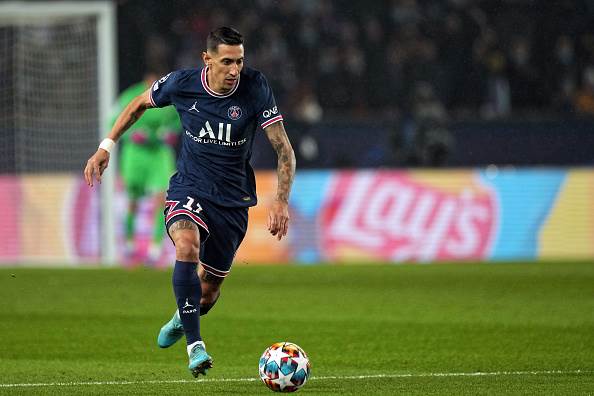 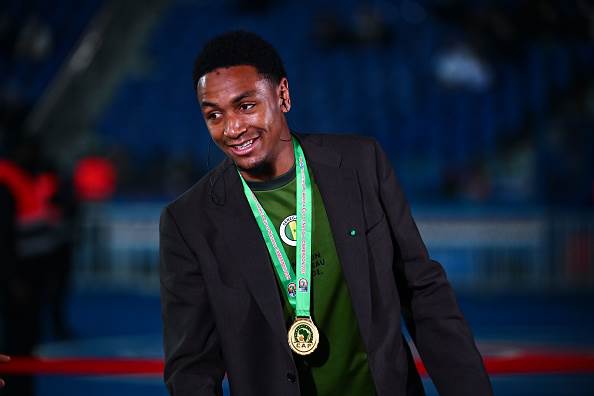 Sergio Ramos has reportedly been offered a way out of Paris Saint-Germain after failing to make a real impact at the French giants since joining them last year.

The 35-year-old has had an underwhelming spell with Mauricio Pochettino's side to date, having made only five appearances for the club since signing for Les Parisiens in July 2021.

The Spaniard has spent the majority of the season on the sidelines due to recurring calf and muscular problems that have seen him miss 29 games in this campaign, per Transfermarkt.

Although it has only been a few months since he joined the club as a free agent after his deal at Real Madrid expired, Ramos already seems to be surplus to requirements at the Parc des Princes, and could be set for an early exit despite being contracted to PSG until June 2023.

Scroll through the gallery above to see seven players linked with a PSG exit, according to various reports

According to Foot Mercato, Major League Soccer (MLS) side Los Angeles Galaxy are keen to acquire the experienced defender's services, and have already made contact with his representatives.

With MLS clubs allowed to have a maximum of three "Designated Players", who can be paid more than the league's salary cap, it is understood that Ramos is now a candidate for their third such slot following the exit of Mexican star Jonathan dos Santos at the end of 2021.

Read: Mbappe set for PSG stay after all?

Reports have suggested there could be a mass exodus at the Parc Des Princes, with the likes of Kylian Mbappe and Mauro Icardi, among others, having been widely linked with a departure – scroll through the gallery up top to see more PSG stars who could leave the Ligue 1 outfit in the next transfer window. 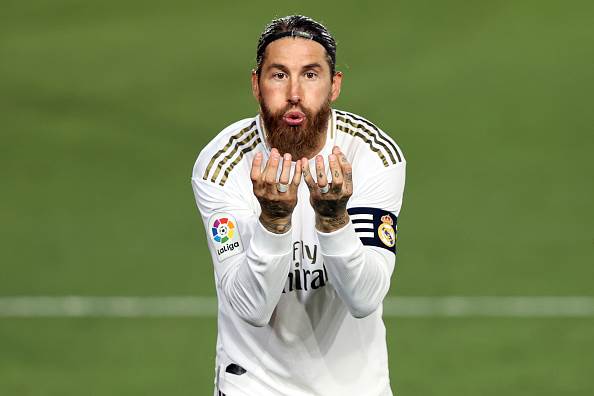