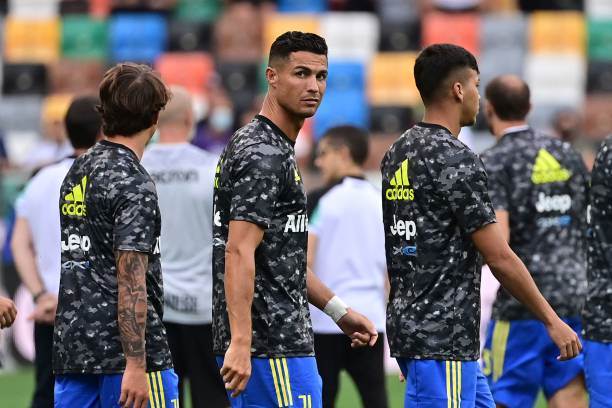 "Yesterday, Cristiano told me that he no longer has any intention to play for Juventus," he said, according to Juventus' official Twitter account.

"Cristiano gave his contribution, he made himself available, now he leaves and life goes on.
"Cristiano is to be thanked for what he has done, also as an example amongst the youngsters. But as I said, we must go on." Scroll through the gallery to see football's 10 most expensive signings 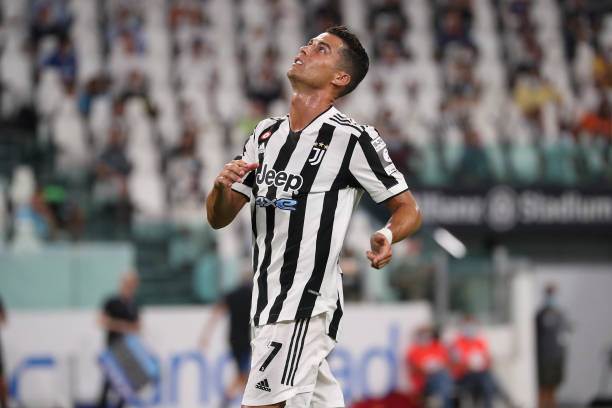