Juve had reportedly agreed personal terms with Suarez earlier in the month but negotiations to get the Uruguay international to Turin have stalled on two fronts over the past two weeks.

The 33-year-old is yet to reach a settlement agreement with Barcelona to facilitate his premature departure, and there is now also uncertainty surrounding his acquisition of an Italian passport.

According to Spanish publication AS, Suarez will undergo an Italian language exam on Thursday, which he will need to pass in order to receive approval for a dual passport. 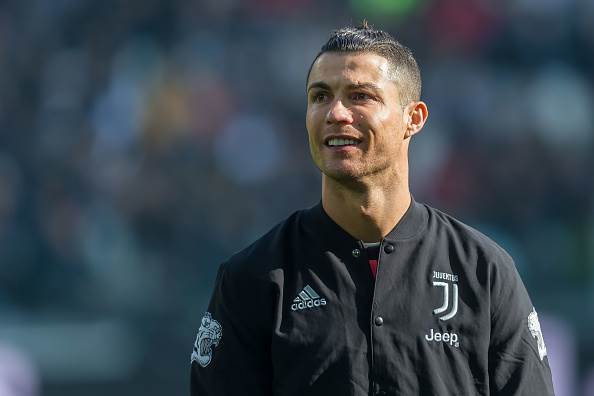 The Bianconeri are also concerned that, even if the two-time European Golden Boot winner does pass the exam, his passport will not be processed in time for him to be registered for the 2020/21 UEFA Champions League campaign.

With that in mind, the Bianconeri are said to have turned their attention to Dzeko, and have reportedly already reached an agreement to sign the Bosnia and Herzegovina star, subject to Roma completing a deal for Napoli forward Arkadiusz Milik.

It is claimed that Juve have tendered a player-plus-cash offer, and are now just waiting for Milik's transaction to go through, although their own previous negotiations with the Poland striker have complicated matters.

Earlier in the market, Andrea Pirlo had opened talks with the 26-year-old striker who is believed to be waiting on the reigning champions to get back to him before making a decision to join Roma.