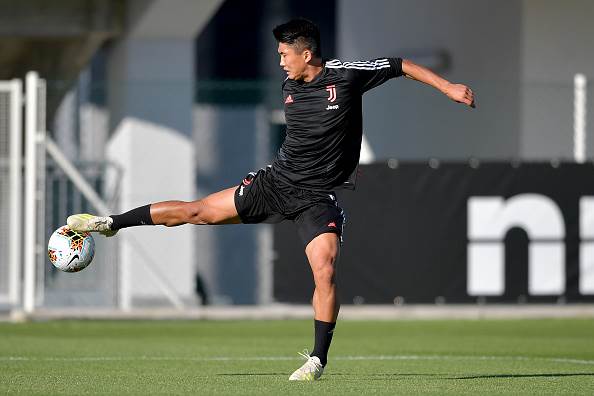 Having spent the first half of the 2019/20 season on loan with Juve's U23 team, Kwang-song signed a permanent deal with the Bianconeri in January for €3.5 million (R69 million), before being sold to Qatari side Al-Duhail for €5 million (R99 million) just six days later.

Kwang-song became the first-ever North Korean to play in Serie A when he debuted for Cagliari in 2017, before scoring 11 Serie B goals in 37 appearances on loan at Perugia, prompting his transfer to Juventus the following season.

The 22-year-old has since scored three goals in 12 appearances across all competitions for Al-Duhail and was part of the squad that won the 2019/20 Qatar Stars League title. 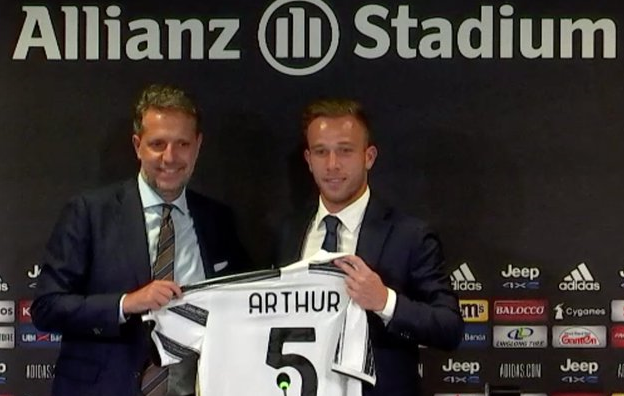 Read more on:
juventusserie a