Suarez has been heavily linked with a move to the Bianconeri and underwent tests in Italy last week where he was granted an Italian passport after passing a language proficiency test.

However, both he and the club are now facing a police investigation after reports emerged that the 33-year-old had cheated on his test in order to pass the exam. 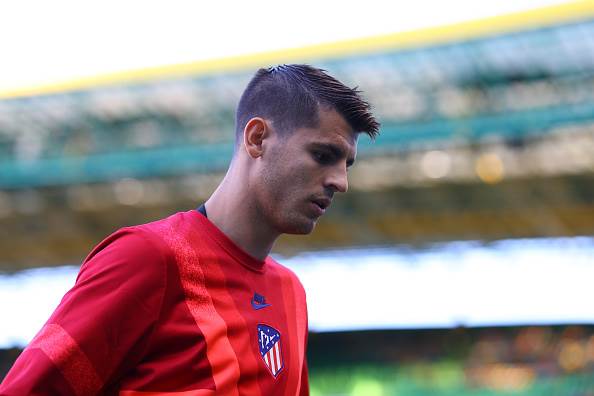 According to Forbes, who cite Deportes Cuatro, there is evidence that Suarez had advance knowledge of the questions he would be asked and his final mark had already been agreed on before he took the test.

The 33-year-old's move to Juventus looks to have fallen through in any event, with Spain striker Alvaro Morata set to join the club instead after arriving in Turin ahead of his move from Atletico Madrid.

Suarez has reportedly agreed to rescind his contract with Barca and was most recently said to have agreed to terms with Atleti as the replacement for Morata.